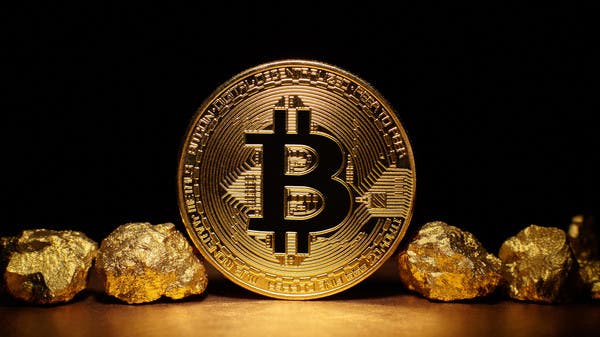 American entrepreneur Elon Musk has revealed his belief that computer scientist Nick Szabo may be Satoshi Nakamoto, the mysterious creator of the digital currency Bitcoin.

He also pointed out that he does not believe that there is much importance behind the identity of the creator of Bitcoin, as it is a name associated with an idea, according to a report published by “Business Insider”.

Bitcoin was first proposed by Satoshi Nakamoto, who has not been identified, in October 2008.