Who is Amaranta, the singer who brought help to the protesters staying at the UNI? 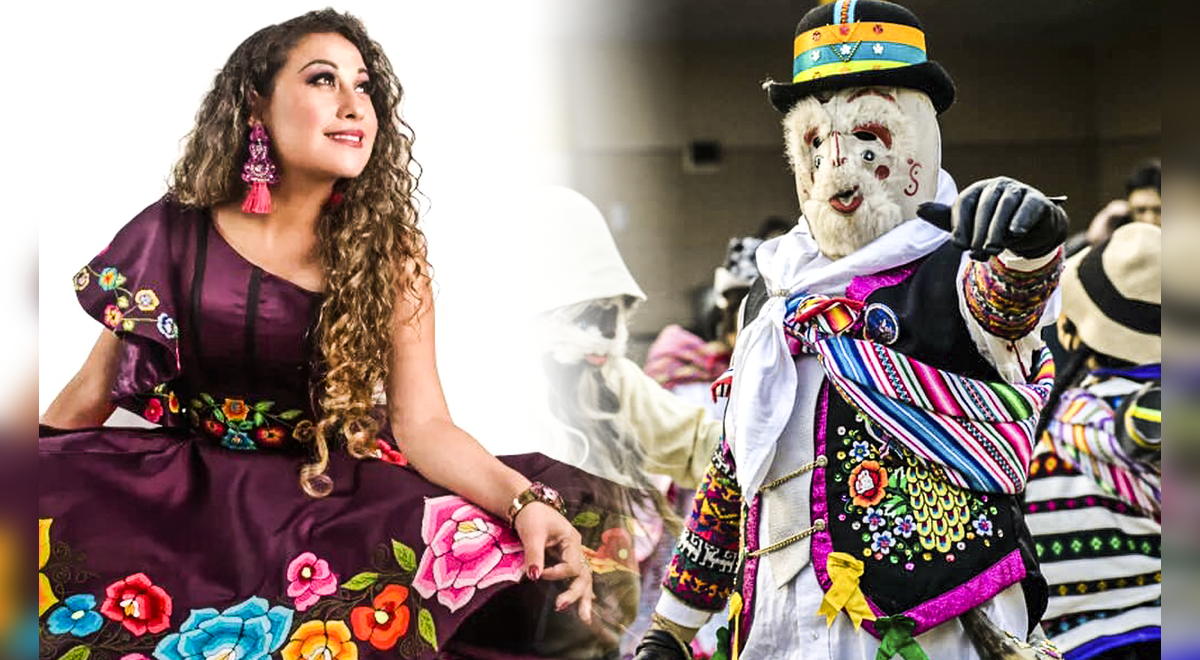 Support your compatriots with everything! The musical group Amaranta is a trend not only for its international musical successes, but also for its solidarity with the protesters who arrived in Lima.

He doesn’t care about opponents! The duo amaranta It is more consolidated than ever in the professional field due to all the tours it is carrying out and the great reception it receives not only from the national public, but also from the international. The musical group began its artistic career quite some time ago, but it has only been a few years since it has been sounding strong due to how difficult it is for the national audience and the changes at the vocal level in the duet.

However, the members of the orchestra are demonstrating the social responsibility that they have as artists to carry with them native traits of our Peru. For this reason, given the political situation we are going through, they demonstrate their most humane side by supporting all those citizens who left their departments of origin to go to Lima and make their protest voices heard. This is how we will tell you what kind of help they provided, who they are and more details about the ‘Kings of the Rogue‘ current.

What folk artists defend the protests in the interior of the country?

The political crisis that Peru is experiencing is causing a stir in Lima and in provinces such as Puno, Arequipa, Cusco and Puerto Maldonado, which are the towns most affected by all the blockades and confrontations that are experienced day by day without rest. However, the consequences of these problems are not only economic, but also the more than 60 lives that have been claimed and up to now have gone unpunished.

In this context, some Peruvian artists do not turn a blind eye and are supporting from their comfort in everything they can. The list is headed by folk singers, such as Rosita de Espinar, Fresialinda, Yarita Lizeth and others. Thus, Amaranta did not remain with her arms crossed and expressed her solidarity with the families that continue to fight with words and actions.

Who is the Amaranta duo?

Amaranta is a group founded by the musician Emilio Mattos in 1996 and from then on he has tried to deal with his music company, but things did not go as they wanted. In 2015, the situation changed for the better after hiring Karina Benites Franco as the lead voice of the folk music duet.

The orchestra is focused on representing contemporary Andean music with the use of instruments from Peru and other countries such as quena, zampoña, charango, saxophone, electronic bass, drums, keyboard, guitar and violin. These accessories are used to create melodies and lyrics that sound in huayno, huaylarsh, caporales and more. The songs that have been most successful lately are the songs they have composed for parties in Huancayo and, for this reason, they are recognized as the ‘Kings of the tunantada’.

Amaranta brought help to those staying at the UNI

The Amaranta group, led by the vocalist, did not stand still and helped the demonstrators who came from the interior of the country to protest against the government of Dina Boluarte and the Congress of the republic. This is how he let it be seen on his social networks, in which he published a video going to the door of UNI.

In the legend of the images you can read: “It is not usual for us to communicate this type of actions; however, this time we want to show you our grain of sand“. In addition, the ‘Queen of the Rogue’ said: “In our culture, bread and water are not denied to anyone, especially those who are far from home. We are Andean, we are Amaranta”.