Who is Daniela Castro, Renato Tapia’s ex-partner, who accuses the footballer of not recognizing his son? 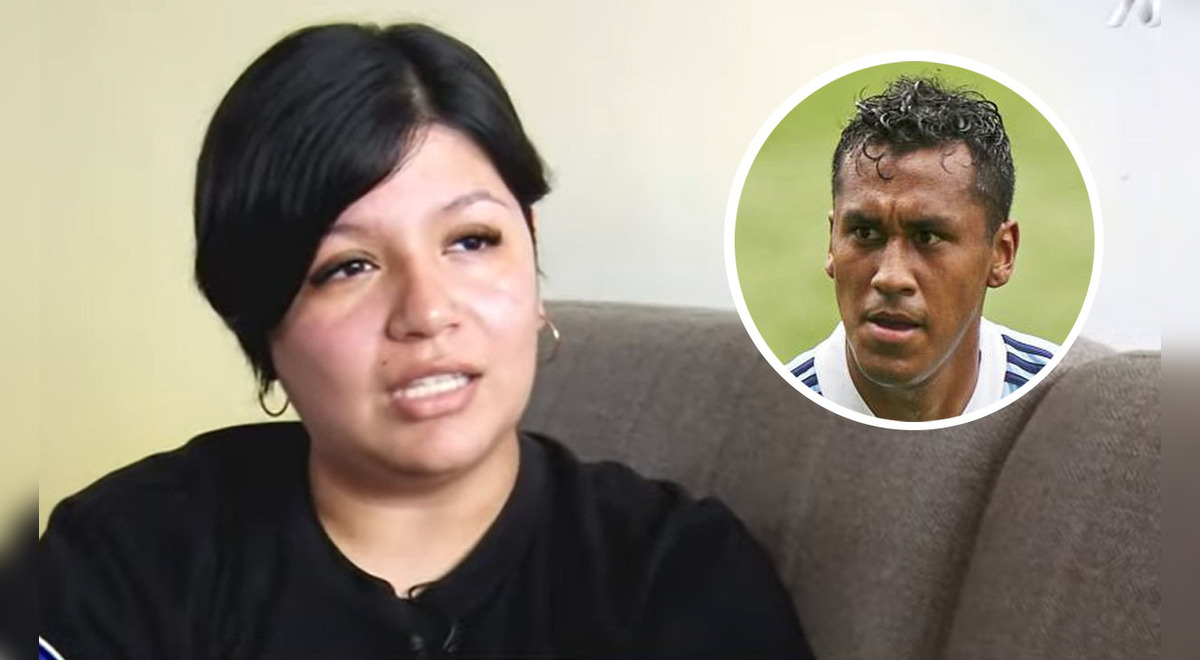 Daniela Castro, 28, shook the local show business after denouncing Renato Tapia for not giving his last name to their son.

Renato Tapia He has been criticized in the last hours after Magaly Medina filed a complaint against him. The driver presented a report in which the ex-partner of the Peruvian soccer player accuses him of not recognizing the son they both had in 2017. Even the wife and family of the Celta de Vigo midfielder know of the existence of this minor , according to Daniela Castro.

Who is Daniela Castro, the woman who accuses Renato Tapia of not recognizing her son?

In the last program, ‘Urraca’ broadcast an extensive report starring Daniela Castro. The 28-year-old woman decided to make her case public after several years and made a serious accusation against the “Captain of the future.” The woman herself pointed out that, on more than one occasion, she tried to communicate with her ex-partner; however, she was unsuccessful.

On the contrary, Renato Tapia sent his cousin Juan Martín Alba to be in charge of silencing her during all this time.

How did Daniela Castro and Renato Tapia meet?

According to Daniela Castro’s own words, they both met when they were minors, as they were residents of the same neighborhood and attended the same school. They were a couple until they were 13 years old. Then, each one made his life by her side, but without losing communication.

Over time, Renato Tapia met Andrea Cordero to the point of getting married and having a daughter. However, despite being married, in 2016, Daniela and the player met again.

What does Daniela Castro ask of Renato Tapia in her complaint?

Magaly Medina’s report made it clear that Daniela Castro wants Renato Tapia to give the last name that corresponds to her 6-year-old son. The woman was quite affected by the issue and even she said that the player would have wanted to terminate the pregnancy when she found out about it.