Who issued the order in the Pegasus case? – P. Chidambaram volley question to the Central Government 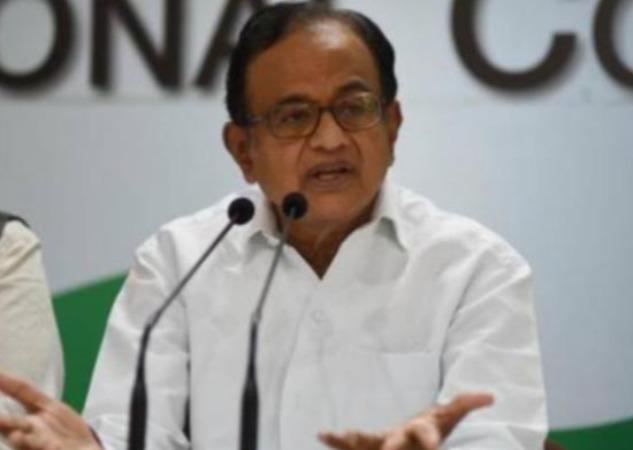 Forbidden Stories and Amnesty International, a French non-profit organization, have jointly investigated and discovered the glue.

This includes Israel’s NSO organization Pegasus It has been reported that the cell phones of 40 journalists and several Union ministers in India have been tapped through spy software. Internationally, The New York Times, The Guardian and Le Monde have published.

This has rocked the country Pegasus Opposition parties have stated they will not run in the by-elections, but will seek a joint parliamentary inquiry into the allegations.

The government says it did not spy on anyone without orders. If so, does the government admit that it issued the order and spied?

Who issued the order? What spy software did they spy on?

What is the name of that software? At what price did they buy from any country company?

Who will answer these questions?

Thus he is questioning.

Egypt overtakes Australia and collides with Brazil in the quarter-finals

Another interesting news about ‘Project K’ .. Akkineni Kodalu who will act with Prabhas ..?

The Italian Federation rejects criticism of the national team players

Credit cards and debit cards will be banned from today!