IndiaWho will rule Kerala? - How many seats for whom: Release...
India

Who will rule Kerala? – How many seats for whom: Release of C-Voter poll results 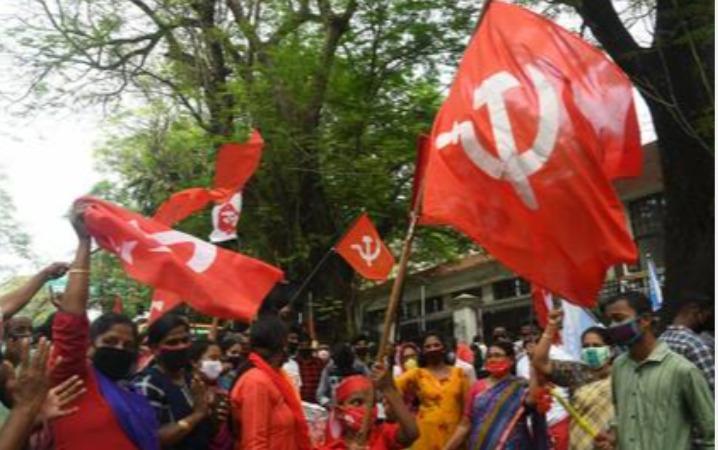 According to a poll conducted by Mathrubhumi-C-Voters, the ruling Left Alliance will win the Kerala Assembly elections.

All the 140 constituencies in Kerala will go to the polls on April 6 in a single phase. In Kerala, there is fierce competition between the ruling party, the Marxist Communist-led Left Democratic Front and the Congress-led United Democratic Front. The BJP is contesting alone.

The same coalition field saw the 2016 legislative elections. But the left-wing coalition was a great success. The BJP contested the election in alliance with Bharat Dharma Janasena, the strongest Ezhava-based political body. With 15.8 per cent of the vote, the BJP won by a landslide.

In Kerala, the BJP is all set to show its vote bank this time around, with only direct competition between the Congress and the Left parties so far.

In this case, the pre-election polls are coming out. 2 polls have already been published in Kerala. In both polls, the ruling Left Alliance was declared the winner.

One more poll is currently out. The results of a pre-election poll conducted jointly by Mathrubhumi and C-Voters have been released. The ruling Left Alliance is projected to win 75 to 83 seats.

Previous articleIncreasing Corona: Lockdown in Nagpur extended till 31st
Next articleDetention of a woman who went without wearing a mask: Attack on a Mumbai Corporation employee