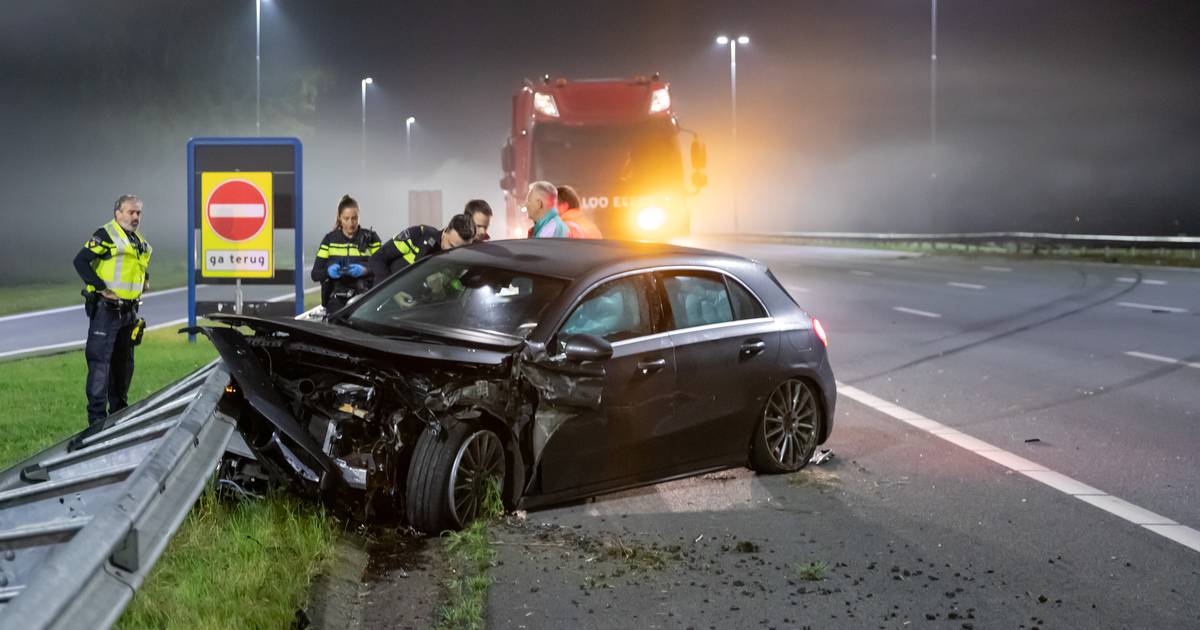 Ascension Day is the most dangerous day in traffic in Germany and Belgium, according to accident analyzes. The cause is the fact that there is a lot of drinking and partying, after which the car is regularly taken to drive home.

Ascension Day, a Thursday and the fortieth day after Easter, is the most dangerous day in Belgian traffic, according to website Gocar.be. According to the news site, 699 accidents with deaths or injuries occurred in Belgium on Ascension Day in five years.

In total, fifteen people died on Ascension Day in five years. Because many companies also use Friday as a day off, in Belgium people often drink on terraces and during barbecues on Thursdays. According to the Belgian Road Safety Organization VIAS, alcohol abuse is the cause of the extra deaths on Ascension Day; drink is said to be involved in 20 percent of accidents with fatalities or injuries. On average, more people die at Christmas and New Years.

Statistically speaking, the most accidents also happen in Germany on Ascension Day. Ascension Day is also Father’s Day in Germany. As in the Netherlands, this is not a tradition where fathers receive a gift and breakfast in bed, but above all a moment when many men go out to drink together, preferably without women. Also barbecuing and a pub crawl are often on the program.

Not significantly more accidents in the Netherlands

According to data from 2019, the last year before corona, 263 traffic accidents involving alcohol were reported in Germany on Ascension Day. On an average day, there are 98 in Germany. “In the Netherlands, Ascension Day does not stand out in a negative sense in terms of traffic accidents,” says Ingrid Wetser of Safe Traffic Netherlands. “For us, there are actually only Christmas and New Year’s Days when many extra accidents occur, because people get behind the wheel with alcohol more often than average. Ascension does not have that tradition here.”