Why did Haaland prefer Manchester City to Barcelona and Real Madrid? (video) 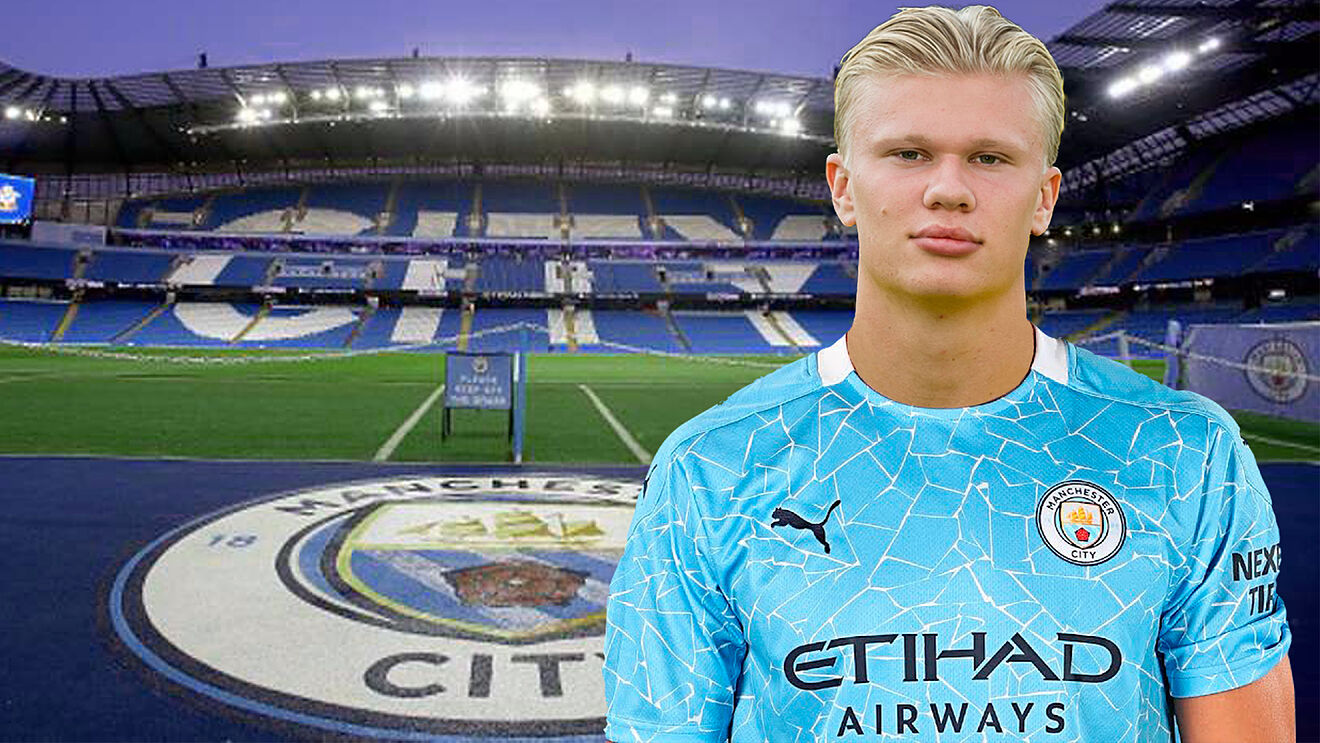 Manchester City presented its new Norwegian player, Erling Haaland, on Monday, in an innovative way, after contracting him for five years from Borussia Dortmund in a deal estimated by German newspapers at 300 million euros, preferring the English club over two previous offers to Barcelona and Real Madrid, Spain.

And the official account of the Manchester City club published on its Twitter account, a video of the young player, who rose in the sky of stardom like a missile, carrying a picture of him when he was young, wearing a Manchester City shirt, stressing that his dream has become a reality, and implements the vision of his father, who was playing for him by his father.