Why did Manchester United fail to include Halland? 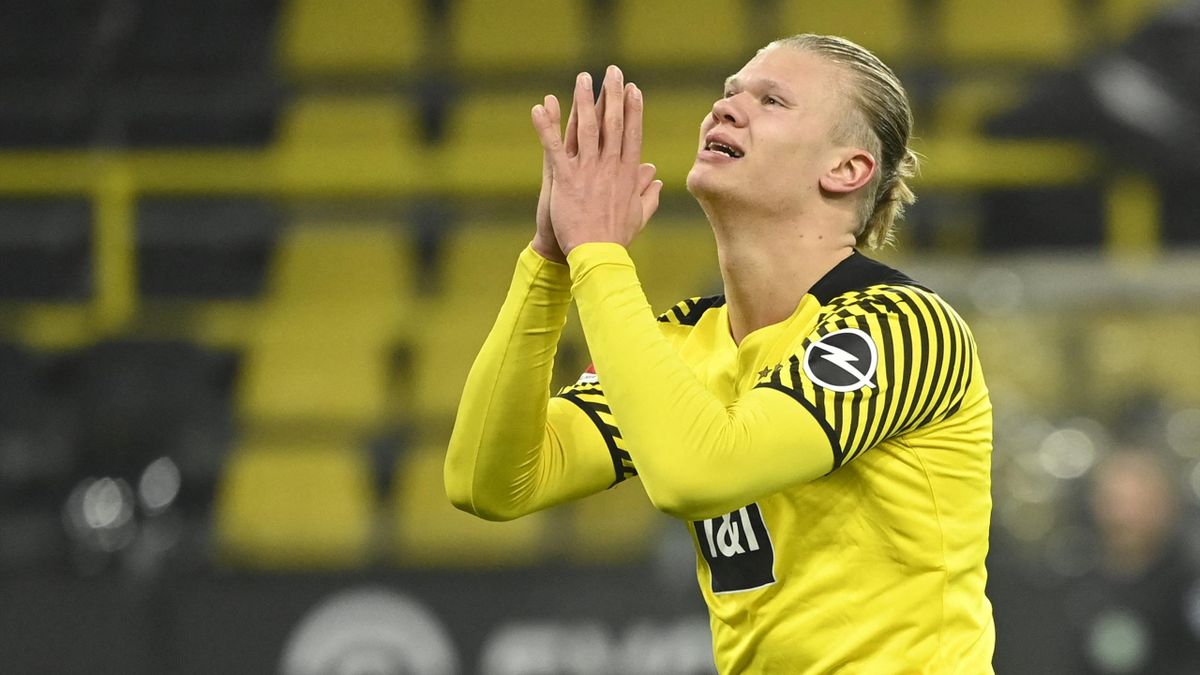 Vatsek told the British newspaper, “Daily Mail”, that the main reason why Manchester United was unable to kidnap Haaland from Austrian Salzburg was to put a penalty clause in the Norwegian player’s contract.

He added, “We agreed to put a penalty clause in Haaland’s contract, otherwise he would have gone to Manchester United.”

And the German club won the signing of the young striker in December 2019, coming from Austrian Salzburg, for 20 million euros, to become the team’s top scorer since that time.

And press reports had reported at the time that the then-executive vice-chairman of the English club, Ed Woodward, refused to put a penalty clause in the player’s contract, to eventually withdraw from the deal.

It is noteworthy that Haaland is on his way to leave Dortmund at the end of the season by paying the penalty clause, amid reports that he may move to Manchester City, the neighbor of United.