Why did Messi look at Ronaldo like that? – Fans who differ in opinion 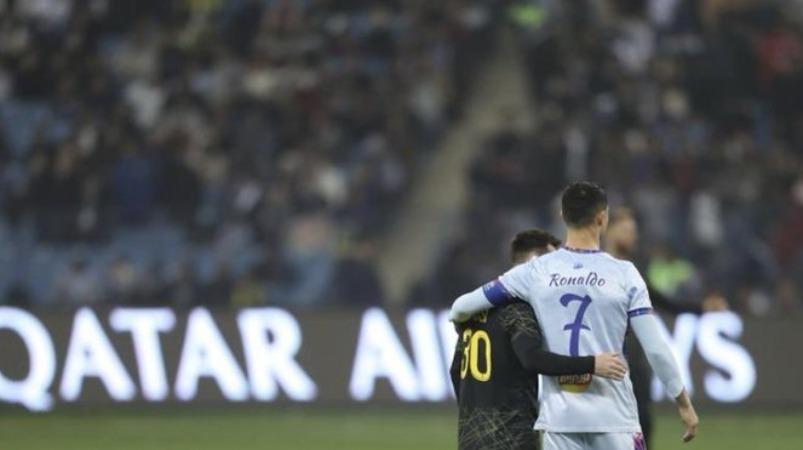 Argentina’s Messi and Portugal’s Ronaldo are sure to be in the list of football legends. In this context, the opportunity of face-to-face multi-examination was created yesterday. This was possible when both played for PSG and the Saudi All Star XI.

Messi’s PSG won the match 5-4. Messi scored a goal. Ronaldo on the other hand scored 2 goals for his team. There will always be comparisons among the fans as to who is the best among the two. After the World Cup win, Messi has a bit of a hand in this. Now it has reached a different stage in this context.