Why do we actually celebrate Prince’s Day? 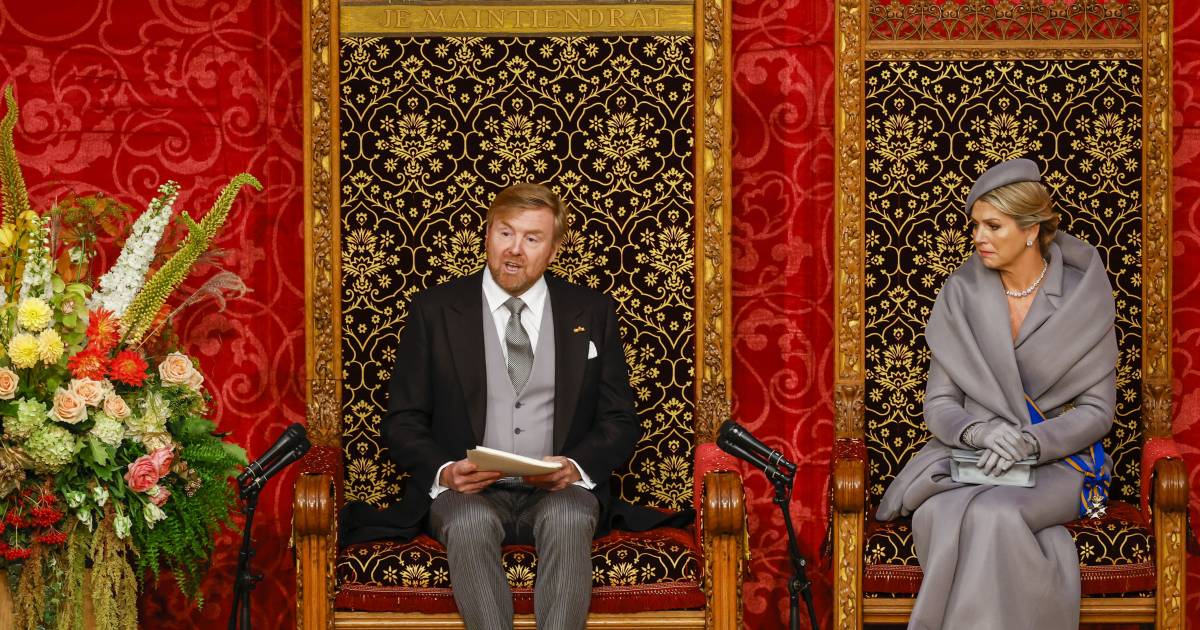 In the Koninklijke Schouwburg in The Hague, the king’s speech from the throne was again breathlessly listened to today. But who actually wrote it, and why do we celebrate Prinsjesdag?

Why is it called Prinsjesdag?

The name Prinsjesdag dates from the 17th century. Originally, the birthdays of the members of the stadholder’s family, also known as princes, were celebrated on that day. Since 2 May 1814, the celebration of Budget Day as we know it has been regarded as the opening of the parliamentary year with a united meeting of the States General. In the speech from the throne, the current state of affairs in our country and all plans for the coming parliamentary year are read out by the king. It may be called an oration from the throne, but its text was not written by the king. The ministers determine the content of the speech from the throne and that has always been the case since the Netherlands became a kingdom in 1813.

Why is it always on the third Tuesday of September?

We now know no better than that Prinsjesdag falls on the third Tuesday of September. That has not always been the case, because in the first half of the 19th century this day fell on the first Monday of November. When the budget was first introduced in 1848, the House of Representatives wanted more time to discuss it. Therefore, the opening date of the parliamentary year was brought forward to the first Monday in September. However, this turned out not to be a convenient day, because Sunday was a rest day and some MPs could not be in The Hague on Monday because of this. Since a constitutional amendment in 1887, Budget Day falls on the third Tuesday in September.

What has changed in recent years during the celebration of Prinsjesdag?

Not only the date, but also the location of the Prinsjesdag celebration has changed in the recent past. Until recently, it was customary for the celebration to take place in the Ridderzaal in The Hague. During the corona pandemic in 2020 and 2021, Prinsjesdag took place in the Grote Kerk in The Hague, because the Ridderzaal was considered too small to allow all guests to sit at a sufficient distance from each other. Due to the renovation of the Binnenhof, Prinsjesdag will take place in the Koninklijke Schouwburg from this year until 2026.

The Golden Coach was originally a gift from the people of Amsterdam to Queen Wilhelmina for her inauguration. The Golden Coach had been used by the monarch on Budget Day since 1903, but that stopped in 2016. Due to growing controversy surrounding this vehicle, the King announced in January of this year that he would replace the Golden Coach with the Glass Coach from now on. In his message he referred to the slavery past. He stated that we cannot rewrite the past, but that we can try to come to terms with it together.

Why do security guards carry black suitcases during Prinsjesdag?

During the day, the royal family is well protected. Various methods are used for this. For example, security guards walk around with black suitcases in their hands, but these are not standard suitcases. Inside these cases is a large, bullet-resistant screen that can be folded out with a quick movement to protect people from objects being thrown, and even firearms. There are also cases in which a firearm is incorporated and with which you can shoot directly with the lever.