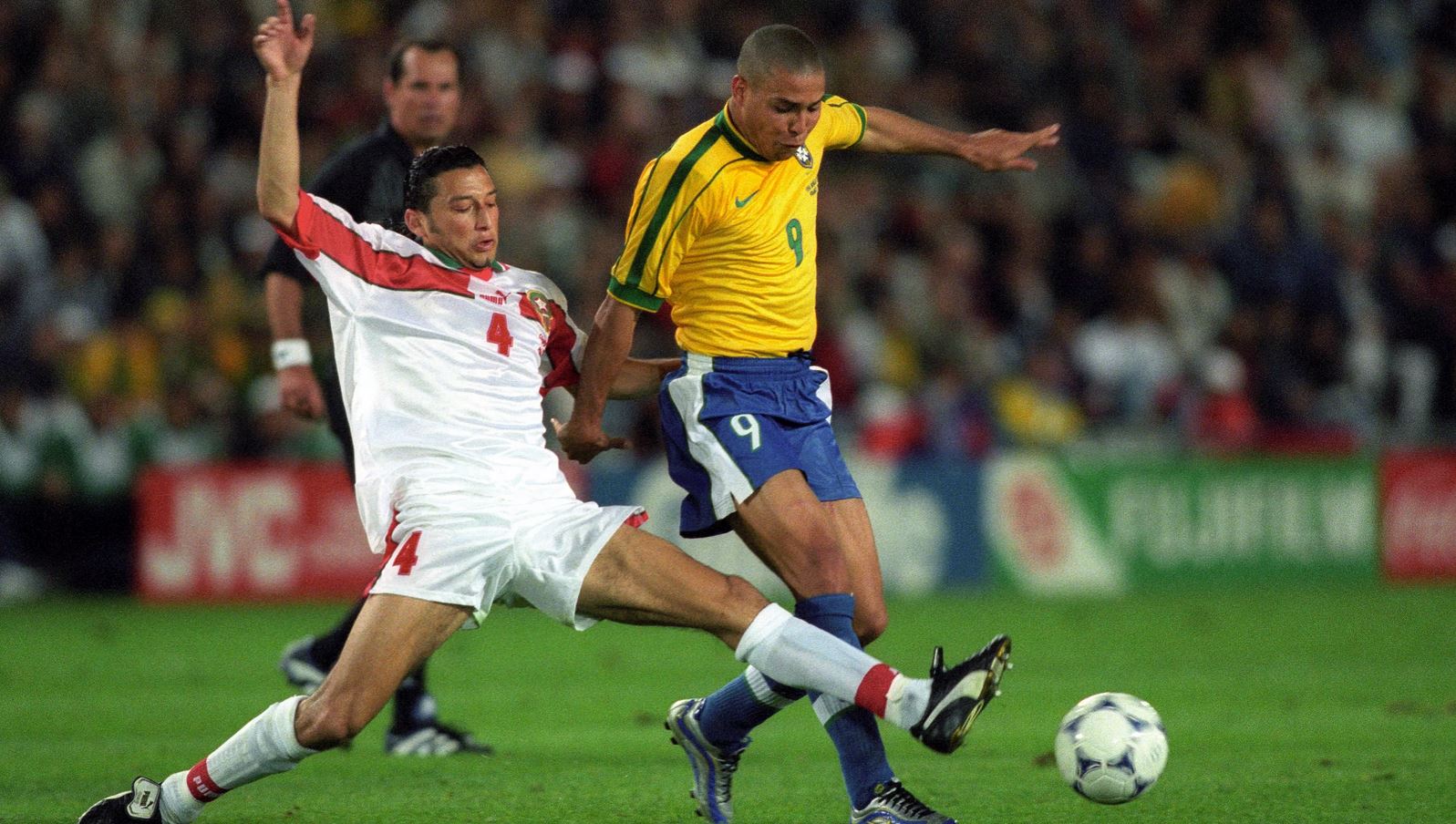 The Brazilian national football team has always been an intractable problem against the Maghreb teams, which failed to beat it or even draw with it in friendly or official matches, before meeting Tunisia on Tuesday in an international friendly match at the Parc des Princes stadium of the French club Paris Saint-Germain. According to the French sports newspaper, L’Equipe, Algeria launched the start of the confrontations between Brazil and the Maghreb teams in 1965, three years after its independence from France and a year before the 1966 World Cup in England.

The match was held in the city of Oran, which witnessed a rare enthusiasm to receive the Brazilian team, which won the last two editions of the World Cup in 1958 in Sweden and 1962 in Chile, led by “King” Pele, Garrincha and Gerson. On the other hand, the Algerian national team included in its ranks at the time some of its stars who starred in the European championships, specifically Rachid Makhloufi with French Saint-Etienne and Ahmed Oujani, also player of Lens. The samba team settled the result in less than 30 minutes, with goals signed by Pele, Dodo and Gerson (3-0).

The Algerian president in the dressing room
The match witnessed the descent of the Algerian president, Ahmed Ben Bella, to the dressing room of “Celesau”, to exchange conversation with Pele, and he informed him at the time that he had previously defended the colors of the French club Marseille as a professional player in 1940. Paradoxically, two days after that incident, a military coup overthrew the Algerian president.
Eight years later, in 1973, and as part of a North African tour, the Brazilian team returned to visit Algeria, but this time in the capital, specifically the July 5 Stadium, and the match ended with Brazil winning with two goals scored by Rivelino and Paulo Cesar. The Brazilian national team headed to Tunisia to face its national team, three days later, on June 6, 1973.

The “Carthage Eagles” held out throughout the first half, led by the famous African club goalkeeper, Sadiq Sassi “Atouqa”, before the Brazilian team finished off it in the second half by scoring a quartet, including a double by Paulo Cesar. Etoile du Sahel’s top scorer, Abdel Salam Azzouma, saved face by scoring an honorary goal for Tunisia, to enter history as the only Maghreb player to have visited the samba net.

Two matches in the World Cup
Once again, Brazil met Algeria, but this time in the World Cup in Mexico 1986 in the group stage. Algeria achieved a resounding surprise in the 1982 World Cup in Spain, with its historic victory over West Germany 2-1, before it was overthrown by an alleged conspiracy between the latter team and its Austrian counterpart. The match ended with Brazil’s victory with the goal of striker Antonio Careca, in a match that Algeria, led by Salah Asad, was a stubborn opponent of the South American team.

The Moroccan national team waited until 1997 for a first match against Brazil, but it was the only one that met the latter at home, specifically in Belem, in an international friendly match. The Moroccan team put in a good performance before falling 2-0 in the last ten minutes, scored by Denilson (80 and 88).

One year later, the two teams met in the group stage of the 1998 World Cup in France. Ironically, the match was held in Nantes, which was defended by French coach Henri Michel at the time. The Brazilian national team won an easy 3-0 victory, alternately scored by Ronaldo, Rivaldo and Bebeto.

Then Algeria fell for the fourth time against Brazil with a clean double in an international friendly match in Montpellier in 2007. In general, Brazil faced the Maghreb teams 7 times, winning all of them and scoring 17 goals against only one conceded. Is Tunisia turning the equation on the Parc des Princes?