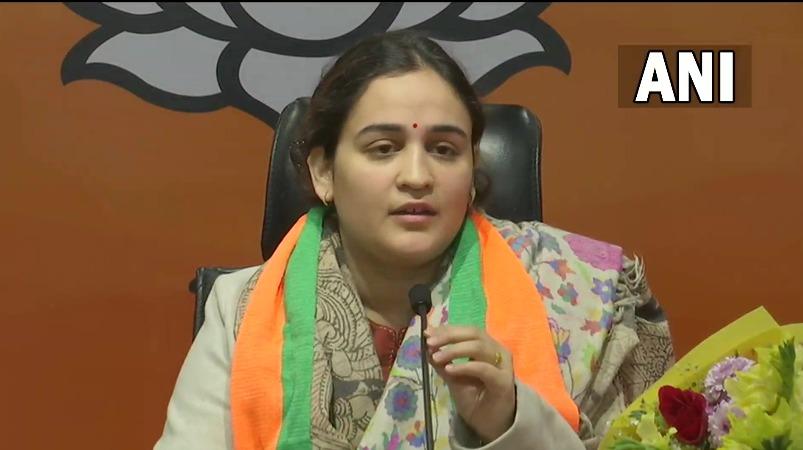 New Delhi: Mulayam Singh Yadav’s daughter – in – law says I have always been inspired by the zealous leadership of Prime Minister Narendra Modi and joined the BJP. Aparna Yadav Said.

In this context, Aparna Yadav formally joined the BJP today. In Delhi BJP He joined the BJP in the presence of senior leaders. He later told reporters:

Prime Minister Modi, I am always talking about the policies of the BJP. I have been giving voice to national thinking. Nationality is the most important aspect of my life. I always thought of the nation before anything. I can not decide whether to run in the election. BJP I will do whatever the leadership says. “