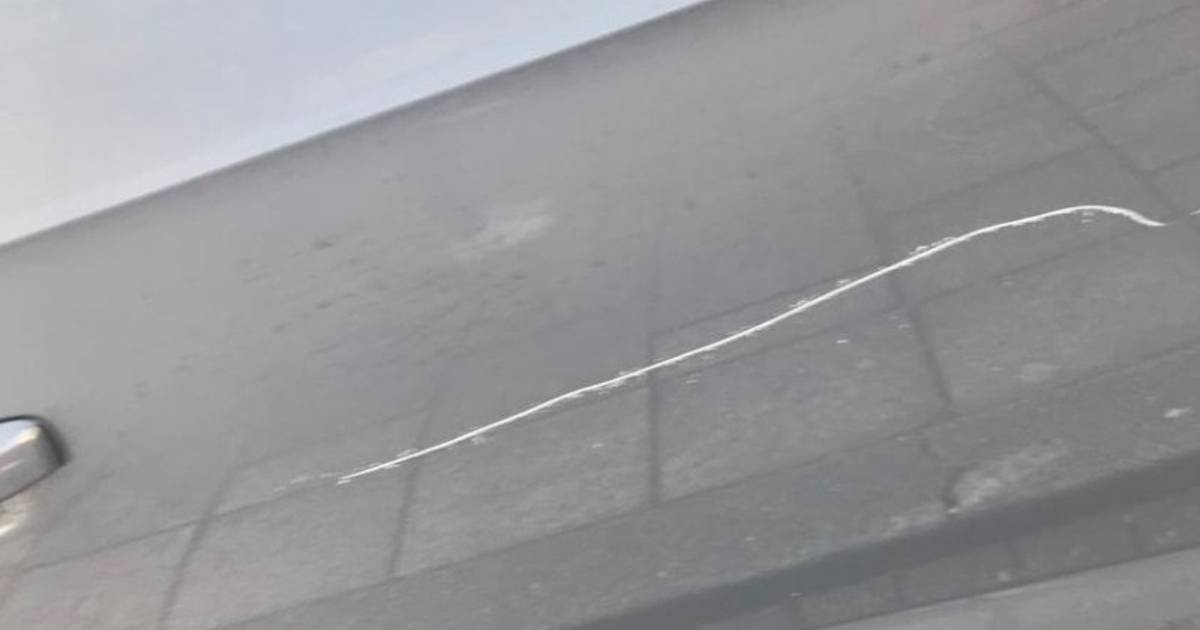 Claiming a scratch or dent in your car with the insurance company is not always wise. When you report a claim, you fall back in claim-free years. In the longer term, this can cost more money in premiums than the repair.

“If you claim a claim, you immediately fall back five claim-free years on the bonus-malus ladder,” says Menno Dijcks, expert in car insurance at comparison site Independer. This bonus-malus ladder ultimately determines your premium discount. For every year you don’t file a claim, you’ll be rewarded with a higher discount. Ultimately, it can rise to 85 percent.”

By paying for damage to your car yourself, you can sometimes save hundreds of euros in the long term, because if you claim it will cost you another five years of claim-free driving to arrive at the discount you had before the damage. Even with the most comprehensive all-risk insurance policies, compensation for damage does not always outweigh the higher premium that the insurer will charge for at least five years.

Tip: you can withdraw the claim

What many people don’t know is that if you decide to claim anyway, you usually still have time to think about it. After all, it may happen that someone only realizes after submitting a claim that it would have been cheaper to pay the repair costs themselves. Most insurers offer their customers the option to opt for this later. Even if the damage has already been paid.

This can also be smart if you don’t have the money to pay for the repair yourself at the time of the damage. If you repay the compensation paid to the insurer within a certain period, usually one year, you will not fall down the bonus-malus ladder. This prevents a substantial premium increase.

Unfortunately, it is not clear where exactly the boundary lies between whether or not to claim. Many factors play a role, such as the claim-free years that have been accrued, the amount of the claim and the policy conditions of the insurance. “It is best to always calculate for yourself whether it is wise to claim damage before you submit it,” advises Menno Dijcks.

Repairing yourself is sometimes an option. A scratch that seems to disappear when you wet it is often easy to remove. The same goes for scratches that are so shallow that you can’t really follow the groove with your fingernail. In addition, a paint pen is often sufficient to remove the scratch. At a garage, repairing the simplest scratches on mirror cap or grille quickly costs 75 euros. And the cost of repairing paint damage on the bonnet or roof quickly rises to more than 300 euros. A paint pen, on the other hand, costs only 15 euros.

In that case, make sure you know the exact color of the car. The color code is on the so-called VIN plate (Vehicle Identification Number, formerly referred to as chassis number), which the manufacturer affixes to every car. You can look up the exact location of that VIN plate in the owner’s manual or online. With the color code you can then order the right paint pen yourself online or at the dealer.

If repairing yourself is not possible and you decide to pay for the repair yourself, then at least shop at different car companies. The price difference can, for example, be in the way of repair or the use of second-hand parts. So request different quotes from repair companies and ask for a discount. The hourly rate for damage repair is around 70-75 euros.