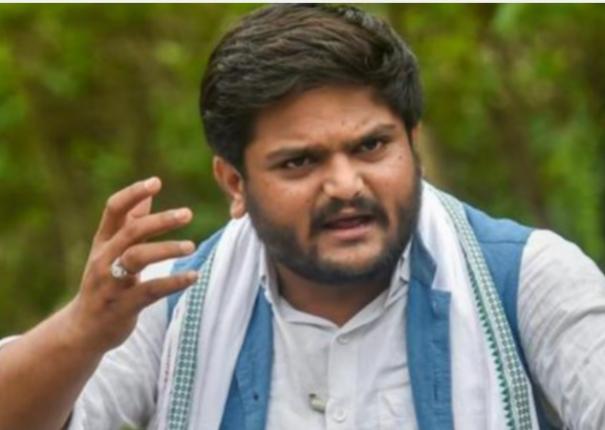 Gujarat: Reporters asked Hardik Patel, who has quit the Congress, if he would join the BJP. ‘Why shouldn’t the BJP be an option?’ He asked back. Thus, political observers say, Hardik Patel’s closeness to the BJP has become more certain.

Hardik Patel has already hailed the BJP’s victory in the Gujarat elections for the 7th time. He has praised Modi and the Modi regime. In this context, he has now openly questioned why joining the BJP should not be an option.

He continued, “There is no definite plan for now. I will consult with my friends and well-wishers and reach a decision in the interest of the people. I will speak for them. “