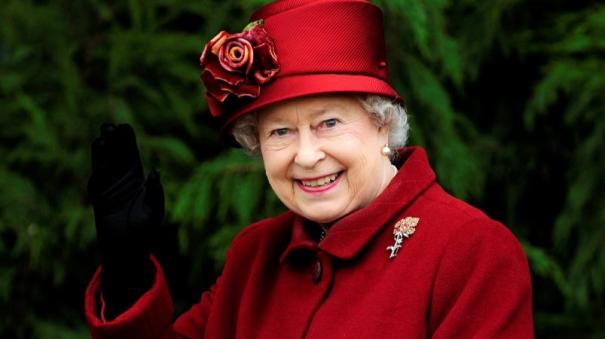 In their obituary, they said:

CM Stalin: After 70 years, 15 prime ministers and a reign that has seen many major turning points in modern history, the era of Queen Elizabeth II has come to an end. He will long be remembered for the dignity he maintained in his public life and his unwavering commitment. My deepest condolences to the British Royal Family, the people of England and everyone around the world on the passing of Queen Elizabeth II, one of the greatest monarchs in history.

Tamil Nadu Congress President KS Alagiri: When Elizabeth came to power in 1952, she was 26 years old. Due to her unique ability, she managed 15 Prime Ministers in Britain, ruled effectively, and won not only the love of the people of the country, but also the goodwill of the world. When Kamaraj was the Chief Minister of Tamil Nadu, he entertained Queen Elizabeth who had come to India with her husband.

Parivendar, MP: Elizabeth is the most important person in history with the honor of being the ruler of England for the longest time. He gave excellent leadership to his nation and people.

VK Sasikala: The late former chief minister Jayalalithaa and I often talk about how Queen Elizabeth, like her forebear Queen Victoria, fought and brought the country to balance. The challenges she has overcome both politically and personally are an inspiration to all women. This is what they said.