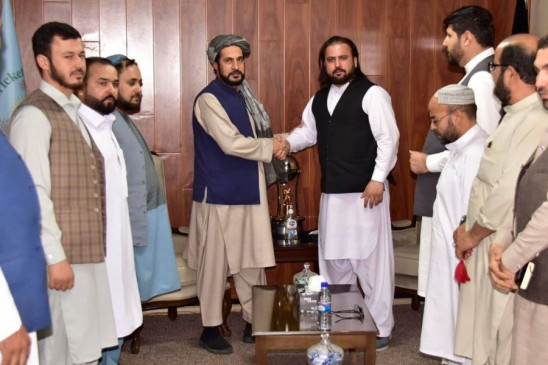 Digital Desk, Kabul. Afghanistan Cricket Board (ACB) acting chairman Azizullah Fazli has said that he will give a clear position on how women will be able to play cricket in the country. She also said that all 25 players of the women’s team are in Afghanistan and have not left the country. Fazli told SBS radio Pashto, “We will give a clear position on how we will allow women to play cricket.” Very soon we will give good news on how we will proceed on this.

Fazli’s latest statement is in contrast to Ahmadullah Wasik, deputy head of the Taliban Cultural Commission, told the same radio broadcaster on Wednesday. Wasik had said that it is not necessary that women play other sports including cricket. He had said, there can be a situation in cricket where their face and body are not covered.

Fazli said that women cricketers are safe in their homes. “Women’s cricket coach Diana Barakzai and her players are safe and living in their homes across the country,” he said. Many countries asked them to leave Afghanistan but they did not leave the country and at present they are all in their places.