Will it stay winter? Tomorrow the sun will shine from time to time 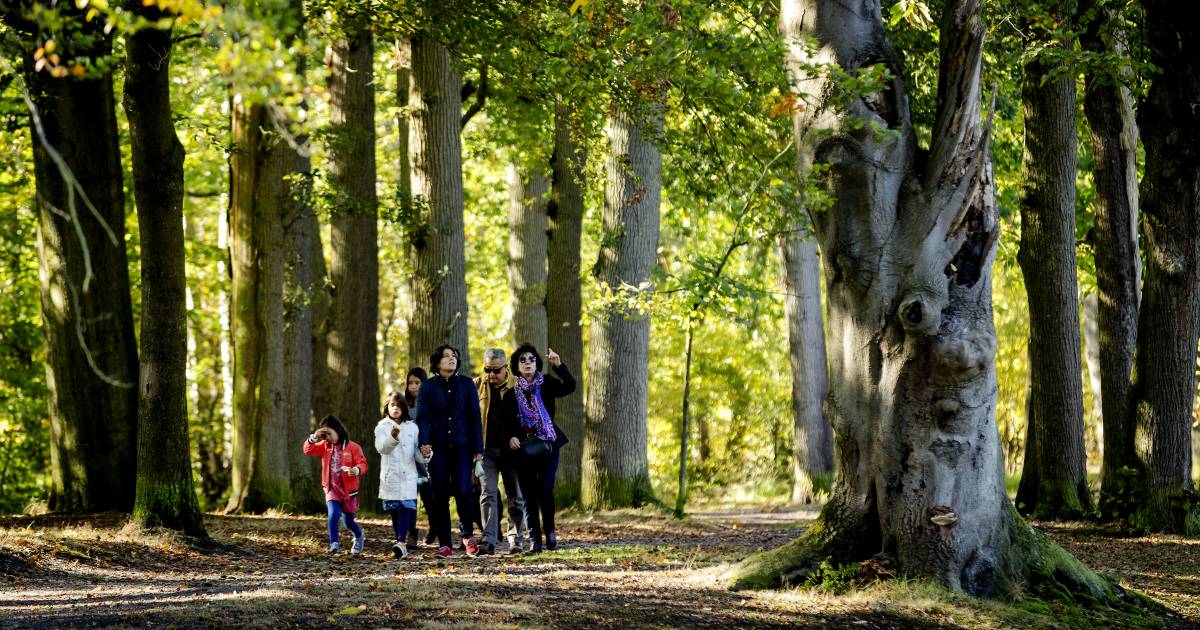 Today we were already treated to an alternation of cloud fields and sunshine. With a clear blue sky. It was quite cold, with temperatures below freezing. A warm winter coat, scarf and gloves were therefore not a superfluous luxury.

After a cold night with temperatures between 0 and -4 degrees, there will be more clouds tomorrow. Even then, the sun shines from time to time. “The weekend weather looks great for those who go outside for a walk or bike ride,” said meteorologist Rico Schröder of Weeronline. It will be 1 to 4 degrees again with the lowest temperatures in the east and southeast, and the highest in the coastal areas.

In South Limburg it will snow again tomorrow, elsewhere it will remain dry almost everywhere. In the center and south, slipperiness is possible due to snow residue or freezing. In South Limburg later also due to snowfall. A total of about two to five centimeters of snow can fall, the KNMI reports.

Tomorrow evening the clouds will increase in the east. A flake of snow can also flutter down locally. “This probably doesn’t mean much,” Schröder said.

After the weekend, it will still be winter on Monday and Tuesday with light frost at night and temperatures a few degrees above zero during the day. From Wednesday, the volatility will gradually increase again and it will also slowly become softer.