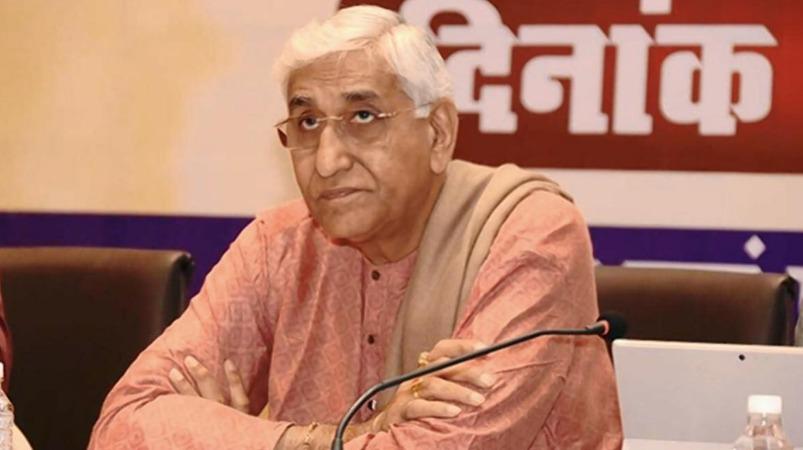 Raipur: Chhattisgarh State Congress Senior Leader and State Health Minister Singh Deo has said that he has no plans to join the BJP and that the party is not politically compatible with him.

Singh Deo is one of the prominent leaders of the ruling Congress party in Chhattisgarh. He belongs to the former royal family and was in the race for the post of chief minister during the 2018 assembly elections. However, Bhupesh Begal was selected as Chief Minister. Singh Deo was made a minister. In order to appease Singh Deo, who was unhappy with Bhupesh Begal as Chief Minister, it was initially reported that the Congress leadership would serve two and a half years each as Chief Minister.

However, the Congress leadership did not announce this openly. As Bhupesh Begal did not agree with this, it was reported that the Congress decided to continue as the Chief Minister himself. This greatly displeased Singh Deo, who dreamed of becoming Chief Minister after two and a half years. Thus, he continues to express his displeasure with the Congress party.