Will petrol and diesel be brought under GST? – Dharmendra Pradhan Answer 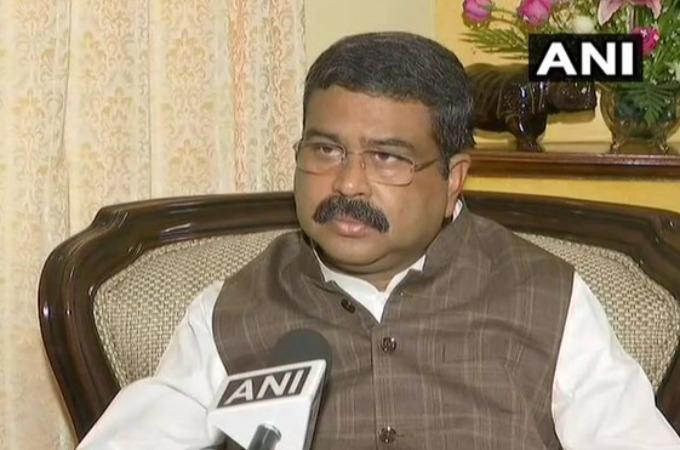 Petrol and Diesel Federal Petroleum Minister on whether GST will be brought under the tax Dharmendra Pradhan Has responded.

Due to the rise in crude oil prices in the international market, petrol, Diesel Oil companies continued to raise prices.

As prices continued to rise for 12 consecutive days in Sri Ganga, Rajasthan and Anupur in Madhya Pradesh Petrol 100 per liter. In various states Petrol The price has gone up by more than Rs 92 per liter.

Diesel prices have also gone up by more than Rs 88 per liter. Petrol And Diesel Various parties have strongly opposed the price hike.

Petroleum producing countries continue to reduce oil production following the Corona impact. Prices in the international market have risen due to the decline in production. At present the price of petroleum products has started to fall slightly.

Petrol and diesel GST tax We continue to insist that it be brought within range. But many state governments continue to protest. The GST Council should take action soon.

Petrol, Diesel Congress President Sonia Gandhi has written a letter to the Prime Minister asking him to reduce prices. In India, the Congress-ruled states of Maharashtra and Rajasthan are the only states that levy higher taxes on petroleum products.

He must first ask the heads of state they rule to reduce this.