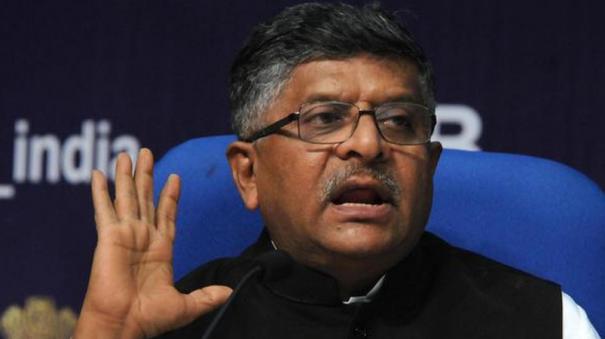 New Delhi: Congress MP campaigned against demonetisation. BJP is questioning whether Rahul Gandhi will apologize to the people of the country.

Similarly, demonetisation has drastically reduced terrorist activities. Stone burning was common in Jammu and Kashmir. Bank accounts of Popular Front of India have been frozen. Terrorist financiers are banned. Ravi Shankar Prasad said that demonetisation is a big blow to terrorism.