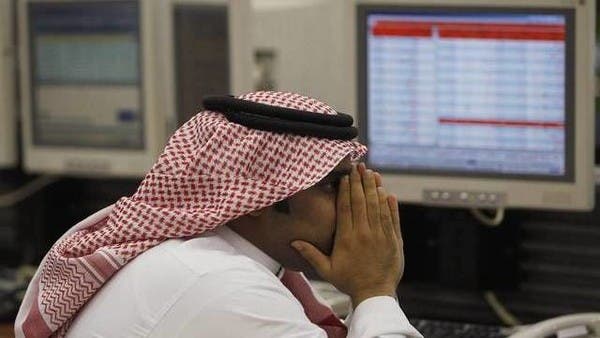 A member of the Saudi Economic Association, Muhammad Al-Omran, said that there are different data regarding the decline in the Saudi stock market compared to other markets, because the economic factors in the Kingdom are very strong in light of strong economic growth and oil prices still maintain their levels above $100 a barrel, in addition to the preservation of institutions. The financial outlook for the economy, with the possibility of a crisis in the energy sector may raise prices to more than they are now.

Muhammad Al-Omran added, in an interview with Al-Arabiya, today, Thursday, that the Saudi stock market tried to withstand the tightening of monetary policy from the US Federal Reserve, which in turn affected markets around the world.

He explained that in light of the strong data, the Saudi market broke the 13,000-point barrier today, despite the attempt to hold out and stay above it, after 3 sessions of stability.

A member of the Saudi Economic Association said that the picture is worrying about the markets, expecting the sharp fluctuations to continue during the upcoming sessions, while the fundamental factors remain strong, whether the increase in corporate profits, the growth of the economy and the increase in oil prices.

He added that the average valuations are relatively high, while earnings growth and the very strong money supply in the Saudi economy continue to support purchases.

He added that there is a situation in the Saudi market, which is permanent over-optimism or pessimism, expecting it to continue in the future, while it is normal for some individuals to carry out random sales to achieve gains.

He expected the sharp fluctuations to continue even though the fundamentals are still strong and ascending to higher levels, which we may see with higher levels in the future.

Regarding the profits of “SABIC”, a member of the Saudi Economic Association, Muhammad Al-Omran, said that the surprise is that “SABIC” non-operating profits were large, and the provisions and financing burdens decreased, which supported the significant growth of “SABIC” profits, adding that the operating profits grew by 10% and those A very good percentage, while excluding the operational factors, the growth is more than 30%, which are results that exceed expectations despite the lack of clarity in the recent period in the petrochemical sector.

The Saudi Basic Industries Corporation (SABIC) had announced a 33% increase in its quarterly profit in the first quarter of 2022 to 6.47 billion riyals, compared to 4.98 billion riyals in the corresponding period of 2021.