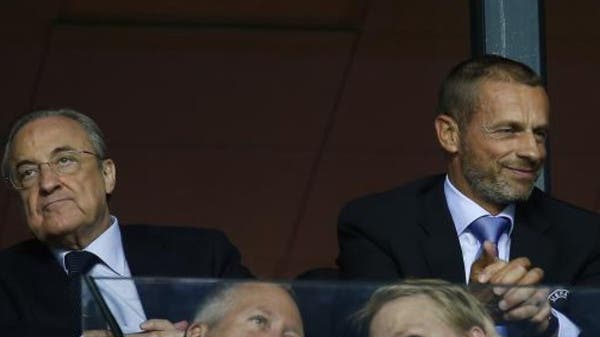 On Wednesday, UEFA president Alexander Ceferin threatened to punish Real Madrid and the possibility of it being eliminated from the Champions League semi-finals for not withdrawing from the European Super League.

The UEFA Executive Committee meets on Friday to consider the issue of the European Super League and determine sanctions.

According to the testimonies of Spanish legal experts to Marca, the European Union Executive Committee does not have any authority to punish Real Madrid or any club. The newspaper added: The Disciplinary Committee is the sanctioning body, and every penalty bears its procedures, file, allegations and evidence, and the Disciplinary Committee does not respond to the Executive Committee, There is no legal basis for possible action against Real Madrid, and if the Spanish capital club is deprived of facing Chelsea in the semi-finals, the Court of Arbitration for Sport “CAS” will quickly overturn the decision.

Legal experts added: Real Madrid has not violated any article of the competition rules regulations, and therefore there is no legal basis to punish him.

What did Cristiano Ronaldo say about Dubai and “Expo”? (Video)