No Result
View All Result
Latest News
A raccoon climbed into a store in Krasnodar and got on video 30/07/2021
Magaly Medina excited by Alfredo Zambrano’s concert on the island of Croatia 30/07/2021
Industrial production index rose in Lipetsk region 30/07/2021
Anne Hathaway celebrates 20 years of The Princess Diaries: “Miracles Happen” 30/07/2021
Manchester United friendly canceled due to Corona cases 30/07/2021
Next
Prev
Home Featured

Will Virat Kohli break the record of Ricky Ponting, Dhoni and Wenger? 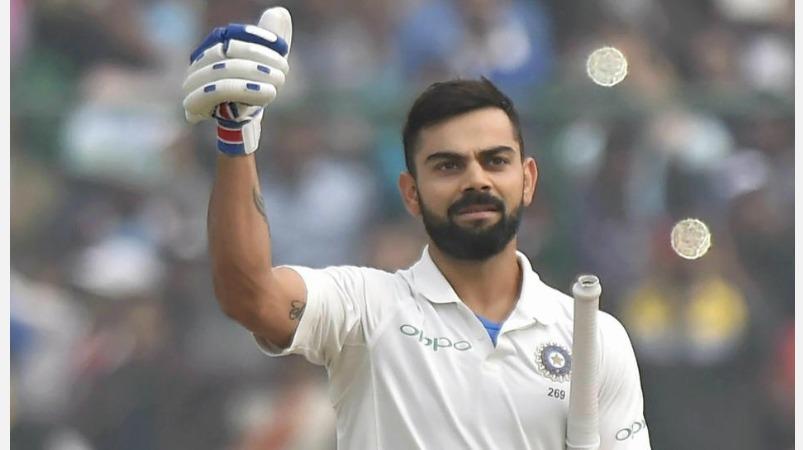 Captain Kohli, who played only one match in the Test series against Australia, went on leave due to maternity leave for his wife. Thus he did not participate in 3 Test matches.

Dibba camping in Sharjah on the 31st of this month

Corona hits the Algerian delegation at the Tokyo Olympics

Srikakulam: A boy kicking a rickshaw and feeding his younger siblings

Ahmed Al-Dhanhani returns to the spotlight from the Arabs gate

Bayern Statement: We deplore Flick’s resignation … and we will continue the talks

Favorite character with me .. but taken in 'NTR': Balakrishna