” Will you marry that girl? ” – Supreme Court question to rape accused 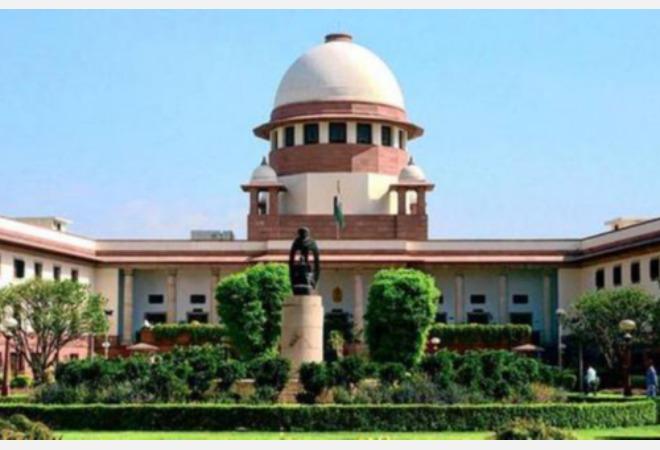 The Supreme Court has asked the accused who sexually assaulted a school girl whether he would marry the girl.

Mohit Subhash Sawan is working in the power sector in the state of Maharashtra. He was charged with sexually assaulting a schoolgirl.

The petition is headed by the Supreme Court Judge Judges SA Balasubramanian, headed by Sharad Arvind Babde, came to the hearing under the Bopanna session.

During the interrogation, he said, “You have been accused of raping a woman. Will you marry that girl? If so we help. If not you will lose your job. You will also be imprisoned. We are not forcing you to get married. But we need to know your answer. ”

However, after the woman turned 18, the petitioner asked her to go home and marry him. However, the woman did not consent to the marriage. Thus the petitioner married another woman. So he denied that he could not marry her at present.

However, the woman who refused to marry when asked by the woman has now lodged a sexual complaint against the petitioner. Since the petitioner is a government employee, he will lose his job if he is arrested. ”

Lead to it Judge Babte asked, “You have to remember this before you seduce or rape that little girl. Then don’t you remember that you are a civil servant?”

Petitioner’s attorney then stated that “no charges have yet been filed against the petitioner.”

Subsequently, the leadership Judge SA Babde ordered, “We issue an injunction restraining the accused petitioner from being arrested for 4 weeks. Within that time he should be duly granted pre-bail.”