With the goals of Jacob and Juma.. Victory avenges Ajman 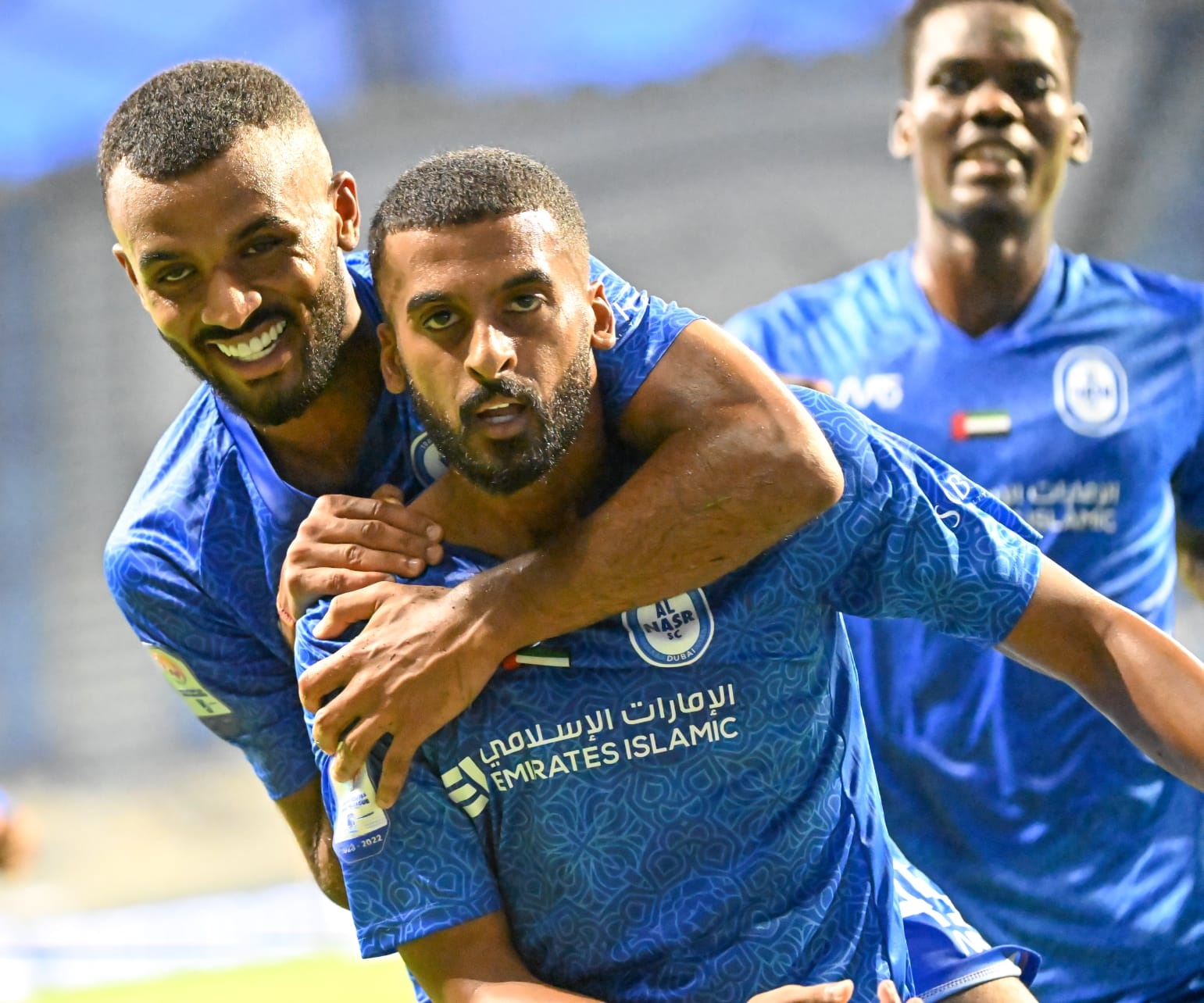 Al-Nasr beat Ajman with two clean goals, Saturday, in the second round of the ADNOC Professional League, to avenge the team’s loss of the two matches last season and gain three valuable points that brought the team to the fourth point, while Ajman’s balance froze at one point, which it won in the first round against Al-Ain “the title holder”. .
Al-Nasr owes its victory to its citizens, Jassem Yaqoub and Omar Juma’a, who secured the two goals of Al-Nasr.
The first half came at an average technical level, and the match was dominated by possession of victory in most of the match, with reliance on counter-attacks, which did not pose a great danger until the 36th minute, which witnessed the first goal of Jassem’s shot from inside the penalty area and settled in the net to finish Ajman first half ahead with a goal free of charge.
In the second half, Ajman tried to reach the Al-Nasr goal and score the equalizing goal. Indeed, he got more than one dangerous opportunity while he is steps away from the goal, but the team’s attackers missed all the opportunities that came in front of the goal very strangely until the last moments of the match. Contrary to the progress of the attacks, he took advantage Ryan Mendes was a mistake from the Ajman defenders, to launch the ball into the penalty area and play a cross ball, and found Omar Jumaa Rabie, who shot it in the goal, announcing the goal of the second brigade, and the match ended with the victory of victory with two goals for free.