With the participation of Arab, Asian and African .. Setting the date of the Al Ain International Volleyball Championship 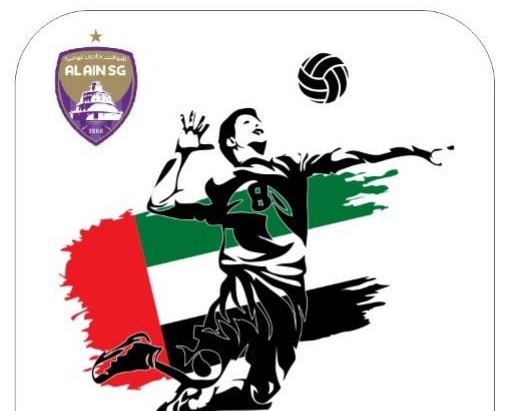 Al Ain Sports Games Company has officially set the date for the International Volleyball Championship to start on August 18 and continue until August 28 with the participation of a number of Arab, Asian and African teams.
The head of Al Ain Sports Games Company, Khamis Obaid Al Kaabi, said to the club’s official website: “We were keen to offer the fans and fans of Al Ain Club a sporting occasion that the team would benefit from in preparation for the next sports season, in addition to creating a sporting atmosphere in the competition for the cup of an international championship in which a number of prestigious teams participate.” .
Al Kaabi added: “This tournament is one of Al Ain Sports Games’ initiatives for Al Ain fans, and in my estimation, sports fans will be on a date with other tournaments that we will announce in due course.”