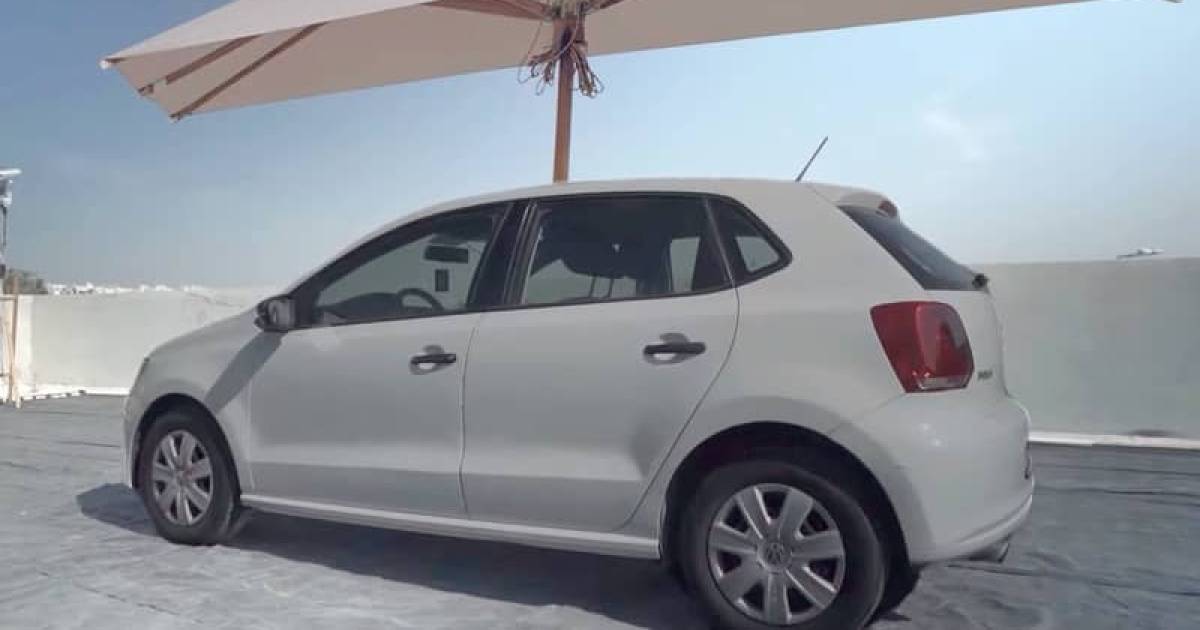 An Israeli startup has developed a special coating that ensures that cars never get really hot in the summer. The paint can be supplied on new cars, but can also be applied as a ‘wrap’ to existing models.

A car that doesn’t get hot in the summer means you spend a lot less energy cooling, which is good news when it comes to your fuel or power consumption. Israeli company SolCold has developed a coating that uses a physical phenomenon to reflect the sun’s heat.

The technology has since aroused the interest of major car manufacturers such as Toyota and Volkswagen. Recently, a VW Polo was provided with the coating, which was applied to the car as a wrap. During a field test, three white hatchbacks were parked outside on a sunny day, one with the material on and two without. The Polo without SolCold reached an internal temperature of 55 degrees Celsius, while the coated vehicle only warmed up to 37 degrees in full sun.

Less hot than a car in the shade

Most impressive, however, was that the third car, which had no coating but was parked under an umbrella, reached a temperature of 40 degrees. That means the SolCold coating in this demonstration was actually more effective than shade at keeping a car cool. Not only does this mean that air conditioners don’t have to work as hard, but the coating could also save the life of a child or pet accidentally left in a vehicle on a hot day.

The multi-layer coating can also be used on thank-you pans, buildings and other things that need to stay cool in the sun. According to SolCold, the product is not toxic or blinding. The composition of the paint is secret and the product is still in the prototype phase, but it may be found on production cars within a few years. The biggest challenge is probably keeping production costs low.