Without a chip.. Leaks about iPhone 15 phones 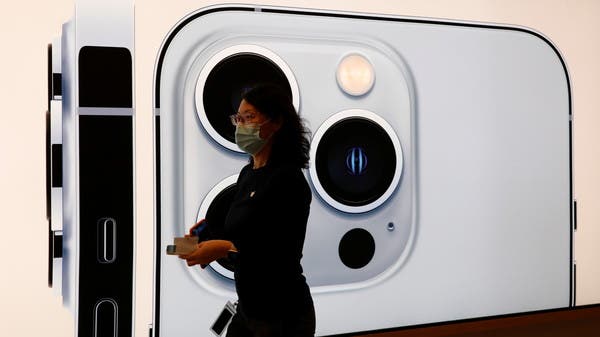 Recent leaks revealed the most prominent features of the upcoming Apple phone, iPhone 15, although it is expected to be revealed in 2023.

The “gsmarena” website quoted a Brazilian blog as saying that these leaks talked about the “iPhone 15” series, even though Apple is preparing to launch the “iPhone 14” series of phones in September next year.

According to the leaks, it is likely that the iPhone 15 Pro phones will come without a dedicated SIM slot, as these versions depend entirely on eSIM technology for communication.

The iPhone 15 Pro is also expected to support two eSIMs, which means allowing the user to connect to two mobile networks at the same time.

It is noteworthy that Apple’s tendency to remove the SIM slot from the iPhone 15 series comes within the expected steps from the company, which was revealed by previous statements of company officials in which they confirmed their intention to develop iPhone phones without any ports.