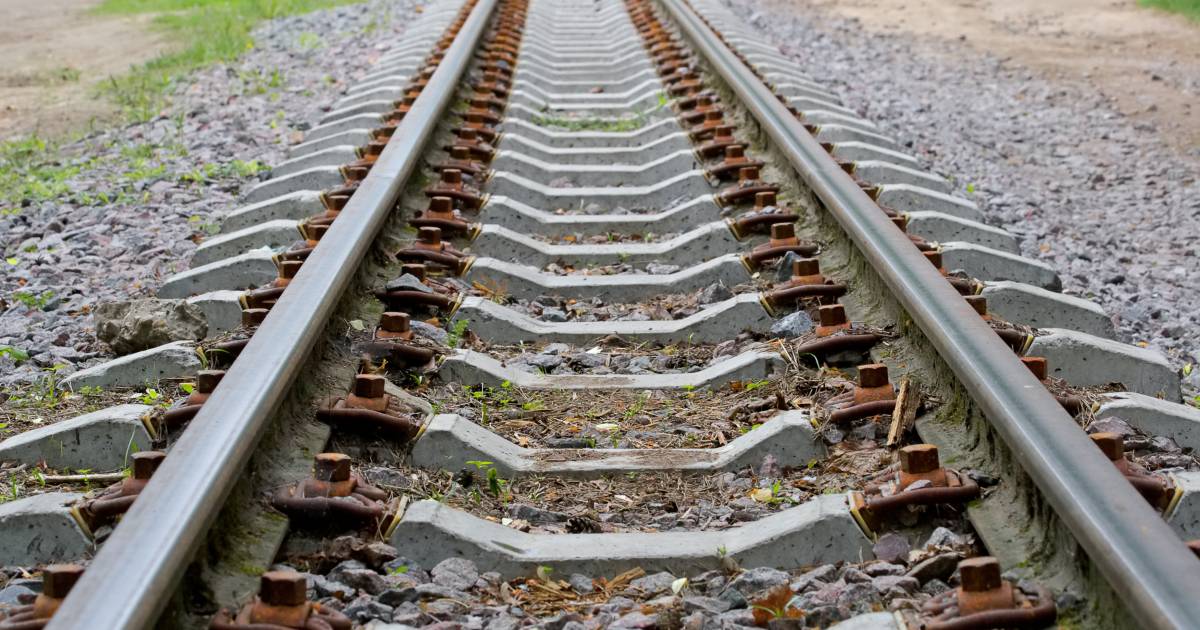 A 19-year-old woman got the fright of her life at Bergen op Zoom station on Thursday evening. There she was pushed by another woman, which put her on the track. The victim was pushed intentionally, according to police.

The police were alerted around 7:50 p.m. Bystanders helped the victim get off the track. “The victim was very shocked and injured,” the police said.

A 41-year-old woman from Middelburg was arrested after the incident. She is still in custody for questioning. The victim went to the police station to file a report. According to a police spokesperson, the two women are not known to each other and they passed each other on the platform.