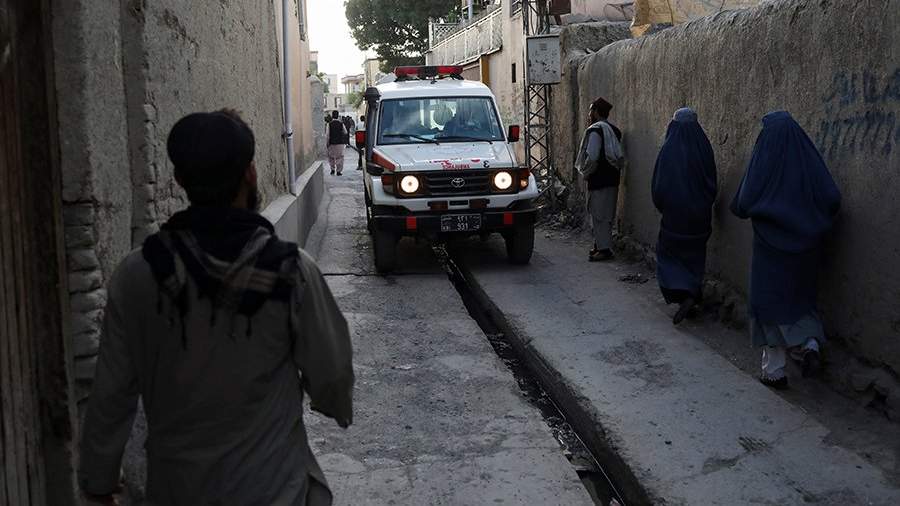 On April 30, a woman was killed in a minibus bombing in the Afghan capital, and three other passengers were injured.

“One woman was killed and three others were wounded,” Khalid Zadran, a spokesman for the Kabul commander, told Reuters.

The terrorist group “Islamic State” (ISIS, IS, banned in the Russian Federation) has already claimed responsibility for this explosion.

This incident with an explosion in the Afghan capital was the second in the past two days. More than 50 people were killed in a bomb blast at a mosque in Kabul last Friday.

On April 22, an explosion occurred at a mosque in Kunduz province in northern Afghanistan. 33 people were killed, including children According to the newspaper Hasht-e Subh, the explosion was carried out by a suicide bomber.

The explosion was the third in the last 24 hours.

Prior to this, on April 20, an explosion occurred in the capital of Afghanistan, Kabul. According to journalists, the incident occurred near a police checkpoint in the city’s second security district.

On April 19, it became known about six dead and dozens injured as a result of explosions near schools in the western part of Kabul. The first explosion occurred on the territory of the Mumtaz school in Kabul, the second at the Rahim Shahid school in the Dasht-e-Barchi district.