Woman poisons 35 pigeons, angry over missing cat in UP 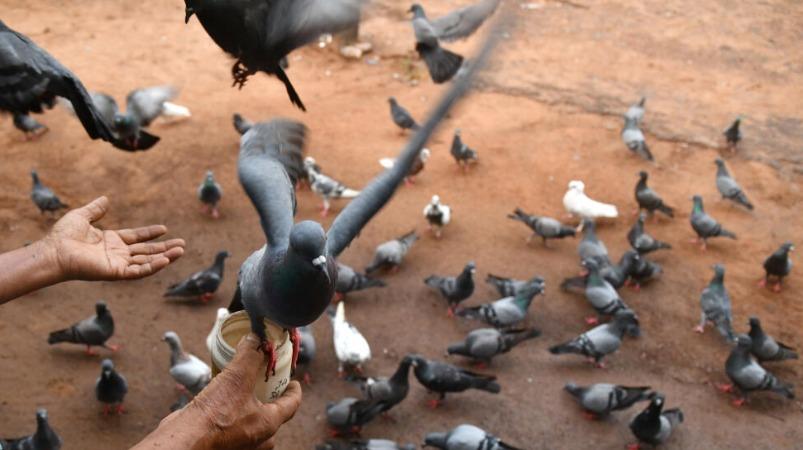 Bareilly: Waris Ali (32) hails from Jalalnagar area of ​​Shahjahanpur, UP. He is engaged in training pigeons. He has around 80 pigeons in his loft.

In this case, Waris Ali has filed a complaint in the local police station that the neighbor woman killed 35 pigeons with poison.

Waris Ali said, “Last month, the cat that was being kept by the neighbor’s lady went missing. He is blaming me for this. He threatened to kill my pigeons. Similarly, he sprinkled poisoned grain on the floor of my house and killed 35 pigeons. According to a police officer, “On the basis of the complaint, a case has been registered against the woman under Section 428 of the Indian Penal Code. We called him and questioned him. We have sent the body of the dead bird for autopsy. Once the results come, the next step will be taken,” he said.