Women were reminded of their pension benefits 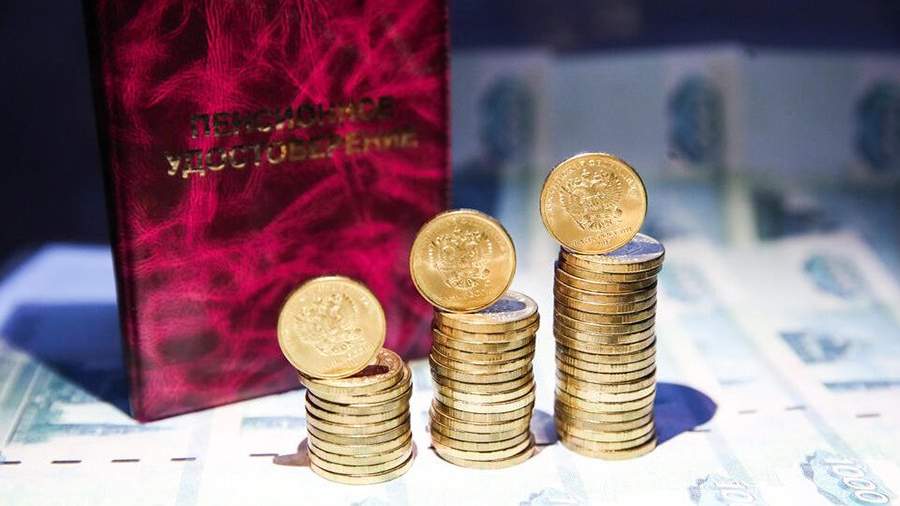 Mothers with many children are entitled to special pension benefits, Dmitry Klyuchnik, director of development at JSC NPF Evolution, said on July 23 in an interview with the Prime agency.

Keymaker said women with five or more children could start receiving payments as early as age 50.

“Mothers with many children can retire earlier than the legal age. Women with five or more children receive a pension at the age of 50,” the head of the NPF stressed.

In addition, mothers with three and four children receive a pension three and four years earlier than the retirement age, added the development director of NPF Evolution JSC.

He noted that in order to receive payments, a woman must accumulate at least 15 years of work experience.

Klyuchnik also recalled that women who worked in the Far North and accumulated 37 years or more of work experience, as well as representatives of socially significant and dangerous professions, can retire early.

Earlier, on June 20, Russian President Vladimir Putin instructed the government to study the possibility of early appointment of an old-age pension for fathers with many children.

On June 17, Putin at the St. Petersburg International Economic Forum (SPIEF) instructed the government to take drastic measures to support families with children.

On June 1, it was reported that the preferential mortgage program for large families would be extended until the end of 2023. At a meeting with families awarded the Order of Parental Glory, Putin drew attention to the continuity of generations and paying tribute to traditions, when families with three or more children were the norm.