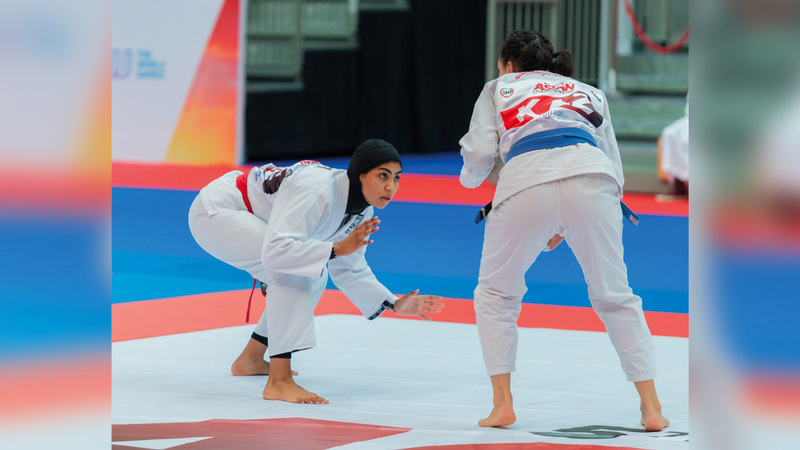 The coach of the UAE women’s jiu-jitsu team, Brazilian Pauliana Lago, confirmed that the women’s team enters the new season with great ambitions that have no limits, based on the impressive successes and achievements made last year, noting that her experience with the team last season took only three months before the start of the continental competitions. and global.

She said in a press statement: “We spent two weeks in a closed training camp and were able to train in two and three periods a day, and it was a great experience for all the players of the team, as it was important for the players to be together during training, as it allows them to learn from each other.”

She added: “We achieved many achievements during the last season; The players performed outstandingly, especially with winning up to 25 medals at the World Championships. Here, I would like to commend the capabilities of the UAE players, their keenness to develop, determination and determination, and focus on achieving the goal. The Emirati player has proven that she is up to the challenge, and when she has the opportunity and support, she achieves the best results.

Regarding the team’s preparations for 2022, Lago explained that she has great hopes for the team this year, stressing the efforts made by the players during training to improve their levels, noting that the current season will witness participation in many local, continental and international tournaments.

She added, “This year, we are working to improve some of the physical aspects of the female players. In addition to their mastery of the sport of jiu-jitsu, we need to raise the level of physical fitness to gain more physical strength that will enable them to support and enhance their skills in major international competitions.”

• 25 medals won by the women’s jiu-jitsu team in the world championship last season.