Workshop in the Volleyball Federation 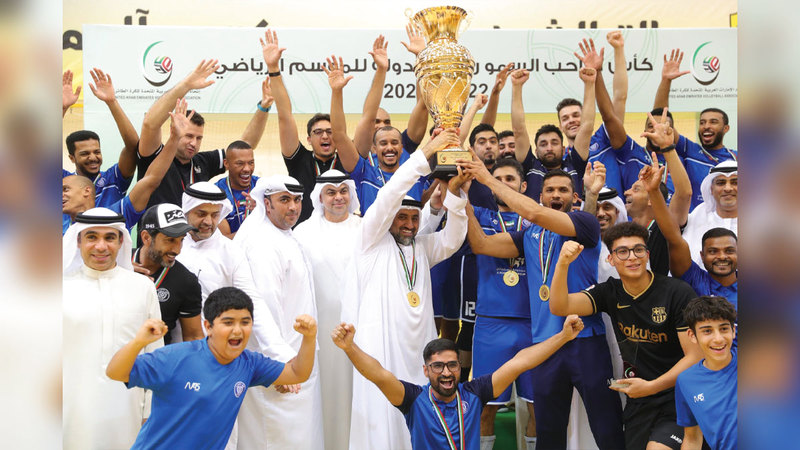 The Volleyball Federation announced the organization of a workshop for state clubs to explain the federation’s work plan and enlighten the clubs about competitions for the 2022-2023 sports season, after the new amendments announced by the Federation regarding the participation of foreign players, residents and newborns, which were rejected by more than one club and threatened to withdraw.

The federation said in a statement published on its official Twitter account yesterday that the workshop will be held at five o’clock in the evening next Saturday at the Movenpick Hotel – Bur Dubai, and that all clubs have been invited to attend the workshop through which the federation’s board of directors seeks to consolidate The principle of partnership between the members of the Federation’s General Assembly and the Federation’s Board of Directors through its 2020-2024 electoral cycle.

The statement added: “The federation’s decision to organize the workshop came in order to inform the clubs about everything related to the game in terms of ways to disseminate and develop it in order to advance it and reach the desired goals. of its application.

The Volleyball Association had made several changes to the eligibility of foreign players, as each club could contract with three foreign professionals in addition to a foreigner qualified to represent the team, and it also made another amendment related to contracts by paying an amount of 25 thousand dirhams in the event of replacing the third foreign player.