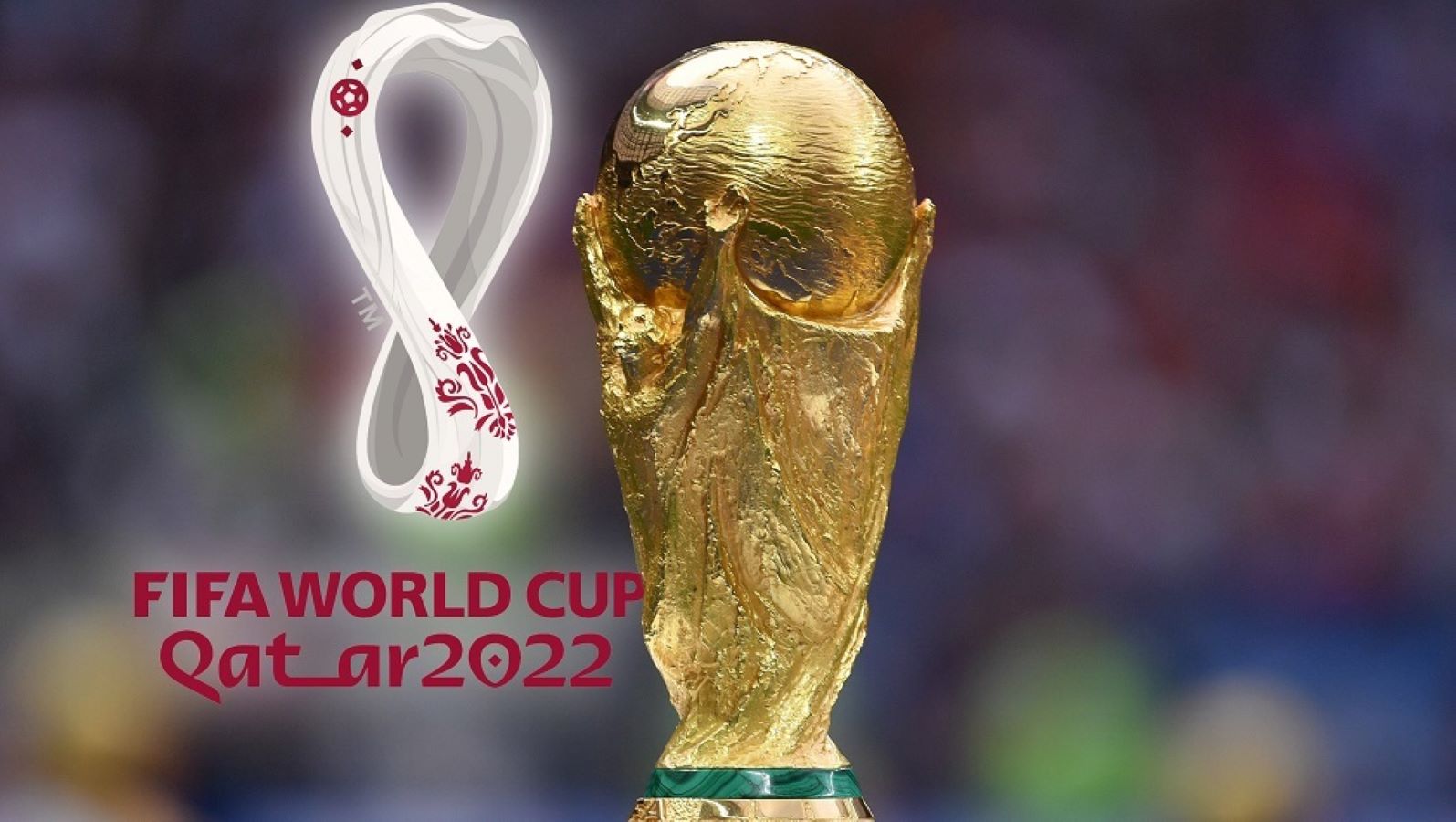 The 32 teams participating in the 2022 World Cup in Qatar face a major challenge, which is the unusual preparations for the football wedding, as they have only a few days between the interruption of the international leagues and the opening match, and therefore will not play enough test matches immediately before the event.

The teams participating in the finals scheduled between November 20 and December 18, will play their last international window between 23 and 27 this year, before playing the first World Cup in the middle of the European season.

It is customary for the teams to get a period ranging between three weeks or a month before the start of the football wedding in order to prepare in the appropriate way and play some preparatory matches, but they will not get this luxury this time because the club’s activity will stop at the end of the week of November 12 and 13, while the opening match will be held In the World Cup between the host country Qatar and Ecuador on the 20th of it.

Nicolas Dion, the former physical trainer for the French clubs Nice, Rennes and Saint-Etienne, considers that the physical formation of the players will be in the hands of the clubs, “It will be complicated in terms of performance. It is a stroke of luck.”

The coaches of the national teams are trying to downplay the importance of this problem, as they are all in the same situation, and France coach Didier Deschamps, the champion of the last edition of the World Cup Russia 2018, says, “Not having a chance to play a match before the start of the tournament is unfortunate, but it applies to everyone.”

Spain coach Luis Enrique was similar, saying, “It applies to everyone, and therefore it is fair.”

If France, the defending champion, who begins its campaign to defend it against Australia in November, will not play any friendly match, Germany will undergo a training camp in the Sultanate of Oman from 14 to 18, during which it will play a match against Oman on the 16th of it.

“Preparing for the World Cup is completely different from previous editions, we have less time than before,” said German national team manager Oliver Bierhoff.

As for Argentina, led by its star Lionel Messi, it will play a friendly match against the Emirates, while Portugal and its star Cristiano Ronaldo will meet Nigeria on the 17th.

As for the other teams, Qatar clubs have released their players for the national team, which will enter a long-term camp in the European continent.