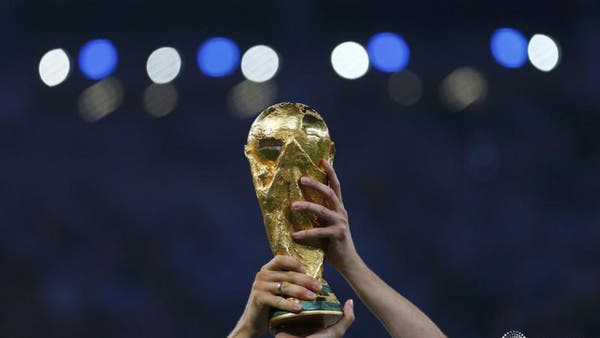 Governments and sports authorities in Paraguay, Argentina, Chile and Uruguay expressed on Thursday their desire to reactivate their joint bid to host the 2030 FIFA World Cup.

Paraguay Vice President Hugo Velasques, who chaired a meeting of representatives of the four countries in Asuncion, said that our goal is to relaunch the intention of the four governments to host the 2030 World Cup, after the Pandemic (Corona).

The four countries had previously expressed in 2019 their desire to jointly host the World Championship, which is held every four years, and whose next edition is scheduled for the end of this year in Qatar.

Velasques announced that a working group will be formed in Montevideo in less than a month to set a timetable for the measures that will be implemented in order to strengthen the joint file.

He stressed that the four South American countries cannot compete with world powers economically, but nonetheless, “what we want is to make history, especially for what football represents for this part of the continent.”

He added: We would like to remind you that the first World Cup was held in South America (Uruguay in 1930) and that the continent produces the best players in the world.

He pointed out that the four countries will have to build infrastructure, but it will remain after the tournament a football legacy in each of these countries.

FIFA must decide in 2024 which country or countries will host the 2030 World Cup, and the three countries will succeed Canada, the United States and Mexico, which were chosen together to organize the 2026 edition.

Spain and Portugal had previously made a joint official bid to host the 2030 edition, while Morocco announced its intention to run after losing the bid to host the 2026 edition, and Romania, Greece, Bulgaria and Serbia wanted to submit a joint file.