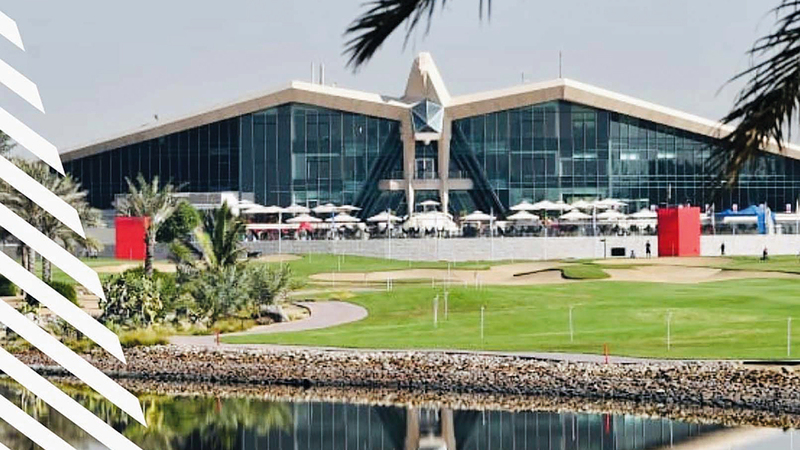 The Emirates Golf Association, with the support and partnership of the Abu Dhabi Sports Council, announced that it will host the World Amateur Golf Championship for men and women, to be held next October at the Abu Dhabi Golf Club.

Last September, the Emirati file obtained the confidence and unanimity of the votes of the International Federation, in granting the UAE the honor of hosting the World Championship next October, and it was scheduled to be held in Dubai, before the day before yesterday, the new location was determined, and the Abu Dhabi Club was granted the honor of hosting, in conjunction with the signing of the Federation Golf and the Abu Dhabi Sports Council have partnered to make the global event a success, which is being held for the first time in the Middle East.