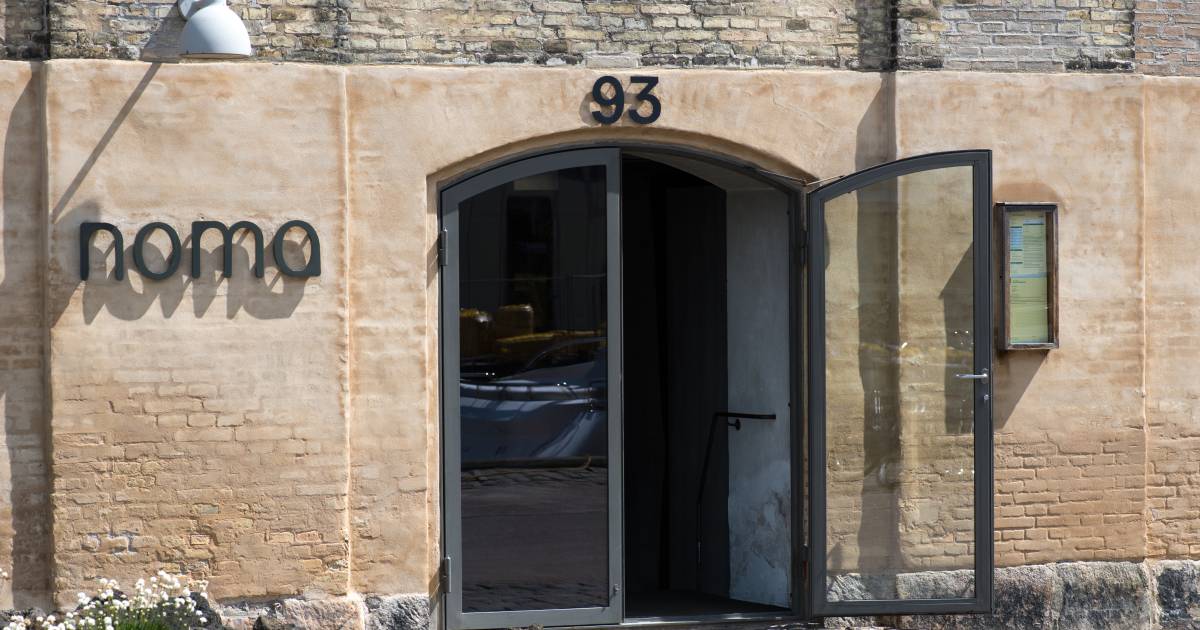 People from far and wide come to restaurant Noma in the Danish capital Copenhagen to have their taste buds stimulated. But that won’t be possible for much longer: Noma will close its doors at the end of next year. It is financially and emotionally unsustainable, says chef René Redzepi.

Sixteen-hour working days, top chefs yelling at their staff and people who work for too little salary or don’t even get an internship allowance, because such a star restaurant looks so good on your resume. The culinary delights that the elite in particular can enjoy so much, make a big difference in the kitchen.

“It is untenable,” says 45-year-old Redzepi now The New York Times about the modern gastronomic model he helped create. “Financially and emotionally, as an employer and as a person, it just doesn’t work.” With Noma he led all lists for years, as ‘best restaurant in the world’. Redzepi is seen as a brilliant and influential chef. All those recommendations led to culinary tourism: those who can afford it fly to Copenhagen to taste Noma’s precious menu (around 500 euros).

But at the end of 2024, the restaurant will close its doors. Redzepi will continue to work as a chef, but in his food lab, which will be dedicated to food innovation and the development of new flavors. The new Noma will occasionally open as a pop-up restaurant.

But full-time so-called fine dining-running a restaurant, with the grueling working hours that come with it, does not stand the test of time. After criticism of the working conditions, Redzepi was forced to also pay the many trainees who have been employed since October. The costs of this amount to more than 48,000 euros per month. Furthermore, it is not financially viable to compensate its nearly 100 employees fairly, at prices that consumers will accept.

“We need to completely rethink the industry,” he said. He came to this insight after sitting at home for a long time due to the corona pandemic. He began to wonder if his business model was still right. ,,This is just too heavy and we have to work in a different way. I hope we can prove to the world that you can grow old and be creative and have fun in the industry,” he says. “Instead of hard, grueling, low-paid work under poor management conditions where we exhaust people.”

Join the conversation.
You can respond at the bottom of this article. Only respectful comments with a full name will be posted. We do that because we want a conversation with people who stand by what they say, and therefore put their name to it. Those who still need to enter their name can do so by clicking ‘Login’ at the top right of our site.