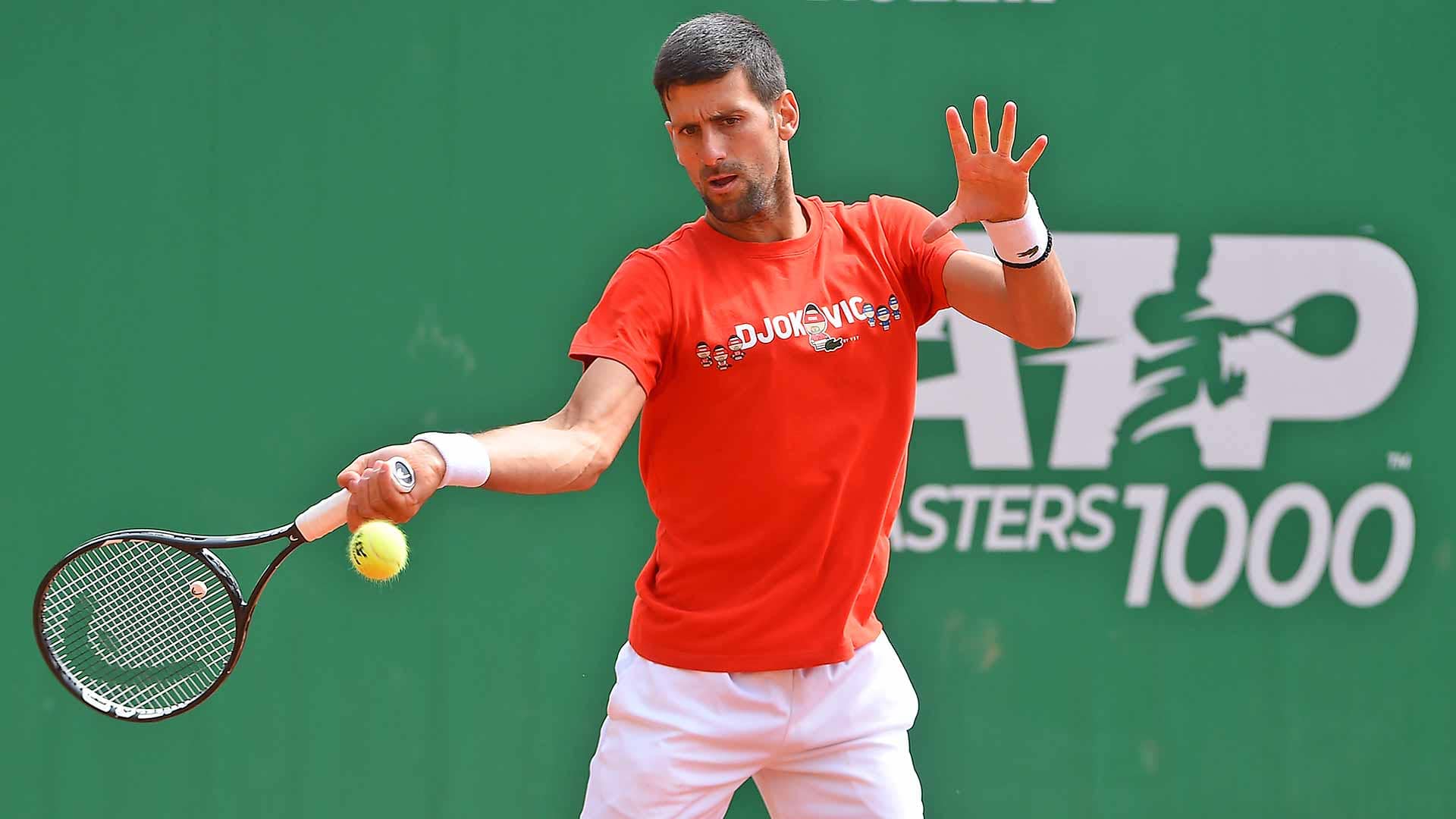 It seems that Novak Djokovic does not intend to back down, as the lawyers of the Serbian tennis player, ranked first in the world, announced Saturday that their client, who was prevented from entering Australia because he did not receive a vaccine against Corona because he contracted the virus in December, requested his transfer from his detention center in Melbourne to be able to train.

And lawyers for Djokovic, 34, said in a document presented to the Federal Court that “the date of the first positive smear for Corona was registered on December 16, 2021,” which gives the Serbian player an exemption from the vaccination imposed by Australia. The Australian judiciary is supposed to consider his request on Monday.

But time is running out a little more than a week before the start of the Australian Open, which Djokovic has won nine times and aspires to win the twenty-first Grand Slam, which would put him at the forefront of tennis history ahead of his historic rivals Roger Federer and Rafael Nadal.

His lawyers have also requested that he be able to leave his Melbourne detention center so he can train.

Djokovic published a picture of him at an airport earlier this week and announced that he was heading to Australia, explaining that he had obtained a medical exemption, which was confirmed by the tournament management.

But upon his arrival on Wednesday night, Thursday, the authorities refused to allow him to enter, considering that the reasons for his exemption did not meet the strict conditions imposed for entering their territory in the fight against Covid.

Djokovic’s lawyers condemned the player’s detention for eight hours without being able to communicate with him.