World number three in tennis: Dubai makes me feel like I’m in the midst of my family 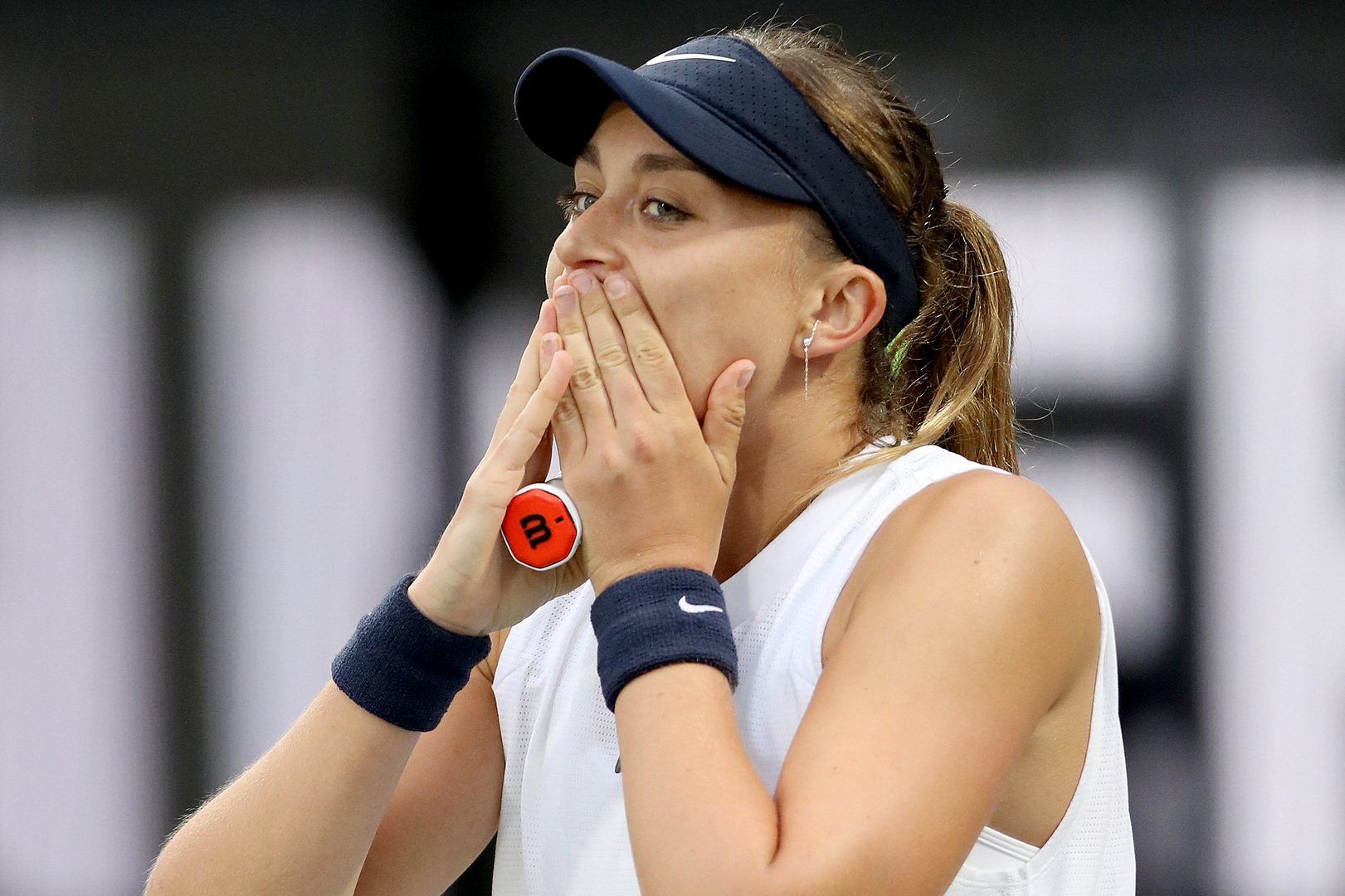 Spanish tennis player Paula Padusa, ranked third in the world, expressed her comfort in taking Dubai as her residence, in light of the warm hospitality and good treatment she received in the Emirates, and she always feels that she is in the midst of her large family, among her family and in her homeland.

Padusa (24 years old) was born in the American city of Manhattan, and moved with her family between several cities, including Barcelona, ​​Valencia and Madrid, before recently settling in Dubai, in conjunction before arriving last April for second place, her highest ranking in the classification of female tennis players.

In an exclusive interview with the Emirates News Agency, WAM, Padusa confirmed that the availability of all the conditions and possibilities for her to live and train in Dubai encouraged her to take this step, in addition to the availability of appropriate training grounds.

She said, “In Dubai, you can find everything you want, it is a city that is easy to live in. I did not hesitate for a moment to choose to live here. The city is wonderful, and there are beautiful beaches where I can rest, which is what happened to me especially after my recent injury.” .

Padusa is preparing to compete in the English Open (Wimbledon), the third of the four Grand Slam tournaments, which begins on June 27, to be the first tournament she will participate in after being injured and withdrawing from the third round of the French Open (Roland Garros) last month.

“Wimbledon is one of the best tournaments in the world, and I always look forward to playing in it, because I love playing on grass, it’s different,” Padusa said. “And for sure, I’ll be one of the favorites to win the title. I’m very excited, and I’m going to fight for positive results.”

Regarding the injury she suffered recently, Padusa confirmed: “Injuries are part of the game. I was saddened by my injury at Roland Garros, because it is a very important tournament. I spent enough time to recover from the injury as well as to recover mentally and physically. My presence in Dubai contributed to that, as I came to recharge My energy. I’m back in training and feeling a lot better, I still have some days to recover and I think I’ll be fine at Wimbledon.”

Padusa touched on the Dubai Open Tennis Championships, which she ran in 2022, but was eliminated in the round of 32. She said, “It will certainly be a wonderful thing for me to participate in it in the future. It is a very important tournament for us as professionals. I am looking forward to the future, and I hope to achieve good results in my next matches and even win the title, and then it will be a victory with a special taste because I will have achieved it in my home.”

And Padusa succeeded in making a clear imprint for her at the beginning of her professional career, when she won the women’s title at Roland Garros 2015, when she was fourteen years old.

“I think 2022 is the beginning of my real breakthrough,” Padusa said. “I will continue to work, I see that I am doing well. I am looking forward to being number one in the world rankings and one day being one of the best players in the world. That is my dream, now I have Wimbledon and I hope To fulfill my dream.”

Padusa faces a strong pursuit from Tunisian Ons Jaber, ranked fourth in the world. And they had previously met 4 times in different tournaments, mostly to Padusa, who expressed her admiration for the Tunisian star and described her as a “good friend”.

She explained: “Anas is a good friend, a real talent and plays great, and she is an inspiration to Arab girls and tennis players, she does good things in sports and makes history. I think she will make a huge difference in sports in the Arab world. I am very happy for her and I think she deserves everything.” “.

And about the most prominent stars and stars of the game, whom she considers her role model and ideal, Padusa said: “(Rafael) Nadal is a wonderful player and he is a role model for me and all of us, as was the Russian Maria Sharapova as a tennis player when I was a little girl, as well as Simona Halep, she was a fighter and I see myself in her.” When she plays, she has the same style of play. When I was young, I always said I wanted to play like her.”

Padusa grew up in a family specialized in the world of fashion, where her mother, Maria Gibert and her father, Josep Padusa, are among the largest specialists in this field, which made her aspire to be a model when she was a child, but the tennis world succeeded in attracting her.

About this, she says: “My family has always been related to the world of fashion and I had this sense of it. They tried with me when I was a child but I fell in love with tennis.”

As a Spanish athlete, football can never be off her interest, as is the case with many tennis stars. “Frankly, I attended a few football matches and enjoyed them, but I don’t follow them much. I sometimes go to see Barcelona matches because I am from Barcelona, ​​​​and I went to watch Real Madrid matches because I was living in Madrid.”

She added, “I’ve attended matches for both teams and I know they are rivals but I just go to watch and enjoy football. Honestly, I love both, and I know that’s not common.”