World stars continue the wave of retirement after the World Cup. Most recently, Bale and Loris 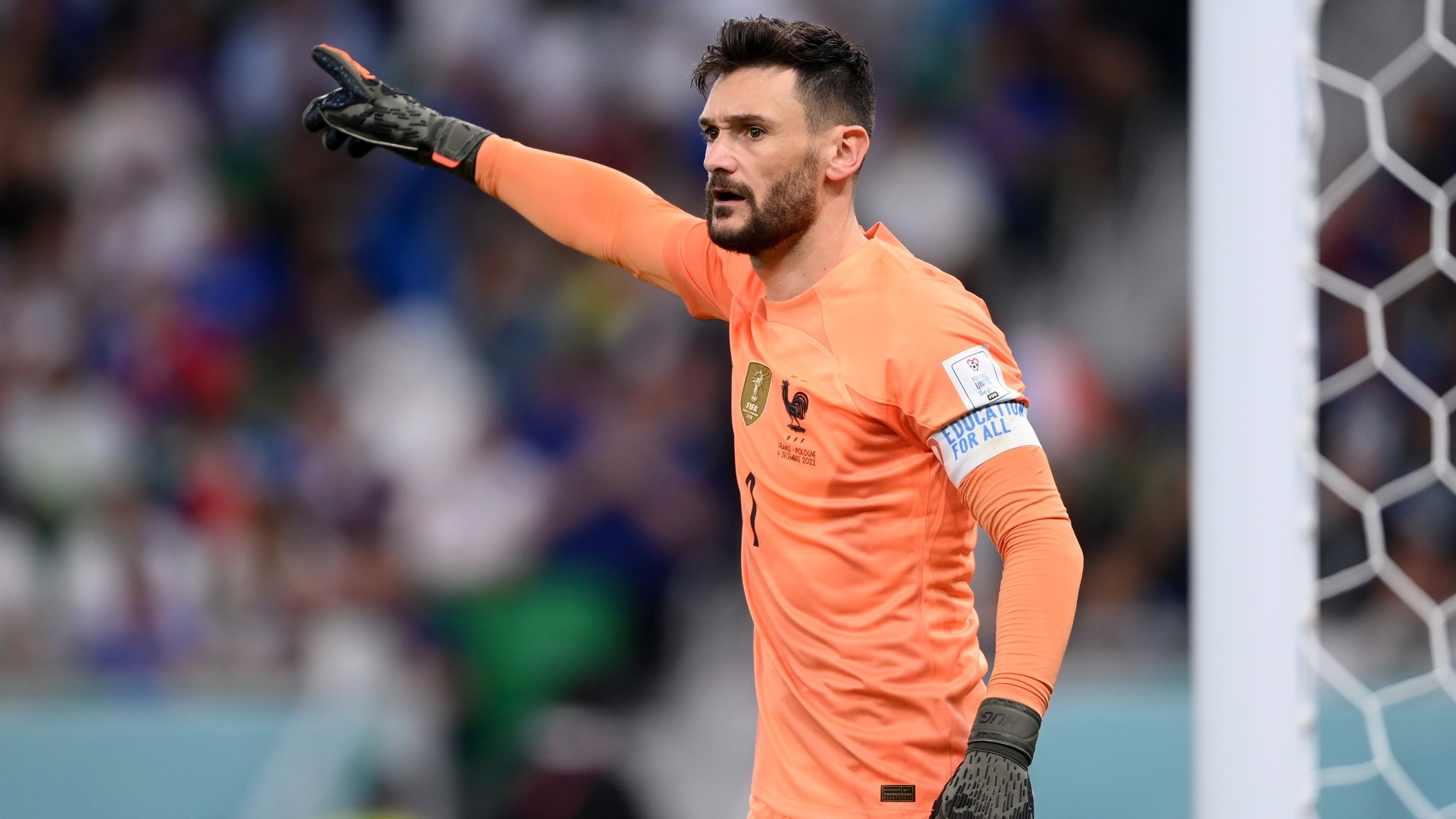 After his apparent brilliance in the 2022 World Cup and the prominent role he played in bringing his country to the final match, French goalkeeper Hugo Lloris surprised everyone by announcing his retirement from international football, to join the list of stars who announced their retirement in the aftermath of the World Cup.

Despite his distinguished level and his ability to continue with the French national team for years to come and participate in more tournaments, Loris (36 years old) decided to end his international career after 14 years spent in the ranks of the French national team, to become the latest to join the list of retired stars after the 2022 World Cup.

Loris’ retirement came a few hours after Gareth Bale, captain and star of the Welsh national team, also announced his retirement after failing with his country to pass the first round of the 2022 World Cup.

Lloris and Bale agree that both of them are the most involved with the national team in international matches.

Loris acquired this record during the 2022 World Cup after raising his score to 145 international matches, surpassing former player Lilian Thuram, who had the number until the middle of the World Cup with 142 matches.

On the other hand, Bale holds the record with 111, knowing that he is also the historical scorer for the Welsh national team with 41 goals.

And while Loris can continue his career at the club level, where he shines in the English ranks of Tottenham, Bale confirmed his retirement from playing in general, and not only at the international level, although he is still thirty-two years old.

Bale has a distinguished professional career over the course of 17 years, during which he starred in the English ranks of Southampton and Tottenham, and Real Madrid, Spain, before moving to the American team Los Angeles FC.

Bale won the Spanish League title 3 times with Real Madrid, in addition to five titles in the European Champions League and 3 titles in the Club World Cup.

The past few weeks witnessed a wave of retirement for a number of stars after the 2022 World Cup, and some of them even announced their retirement before the end of the tournament.

Sergio Busquets, the third most capped player with the Spanish national team, also announced his retirement from international football.

Eden Hazard, captain of the Belgian national team, preceded him and announced his retirement from international football after his country’s exit from the group stage in the World Cup, noting that the team played the tournament while it was in second place in the world rankings and was a strong candidate to compete for the world title.