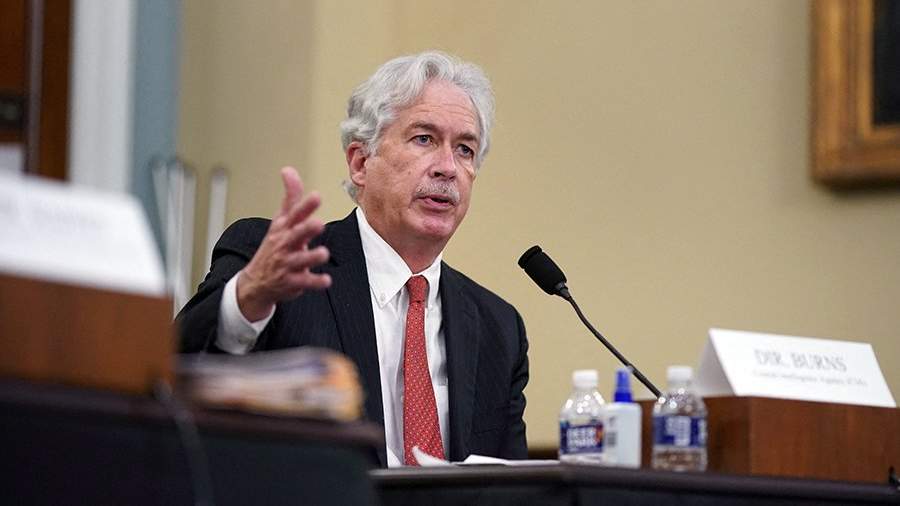 Last week, President of Ukraine Volodymyr Zelensky held a secret meeting in Kyiv with the director of the US Central Intelligence Agency (CIA), William Burns. This was reported on Thursday, January 19, by The Washington Post, citing sources.

The publication notes that the head of the CIA outlined to the interlocutor his forecasts regarding “Russia’s military plans for the coming weeks and months.” In addition, Burns warned the Ukrainian leader that despite the US commitment to supporting Kyiv, this could be difficult in the future.

The Ukrainian government is reportedly looking to use the $45 billion in congressional-approved funding until at least July or August, but there is no guarantee of the next aid package.

The day before, CNN reported that Washington would refuse to supply Abrams tanks to Kyiv. It is assumed that Washington, in this regard, begins to pursue a more cautious policy than its allies.

Earlier, on January 12, National Security Council strategic communications coordinator John Kirby noted that Washington is committed to providing the Armed Forces of Ukraine (UAF) with assistance that meets their needs. He also expressed the readiness of the United States to continue working with allies and partners to provide the necessary support.

Meanwhile, retired CIA officer Philip Giraldi then said that they were hiding the truth from US President Joe Biden about the plight of the Armed Forces of Ukraine, which were losing in battles with the Russian army.

On January 11, Giraldi announced that the United States was sending representatives to Ukraine to control the supplied equipment due to reports that it had entered the black market.