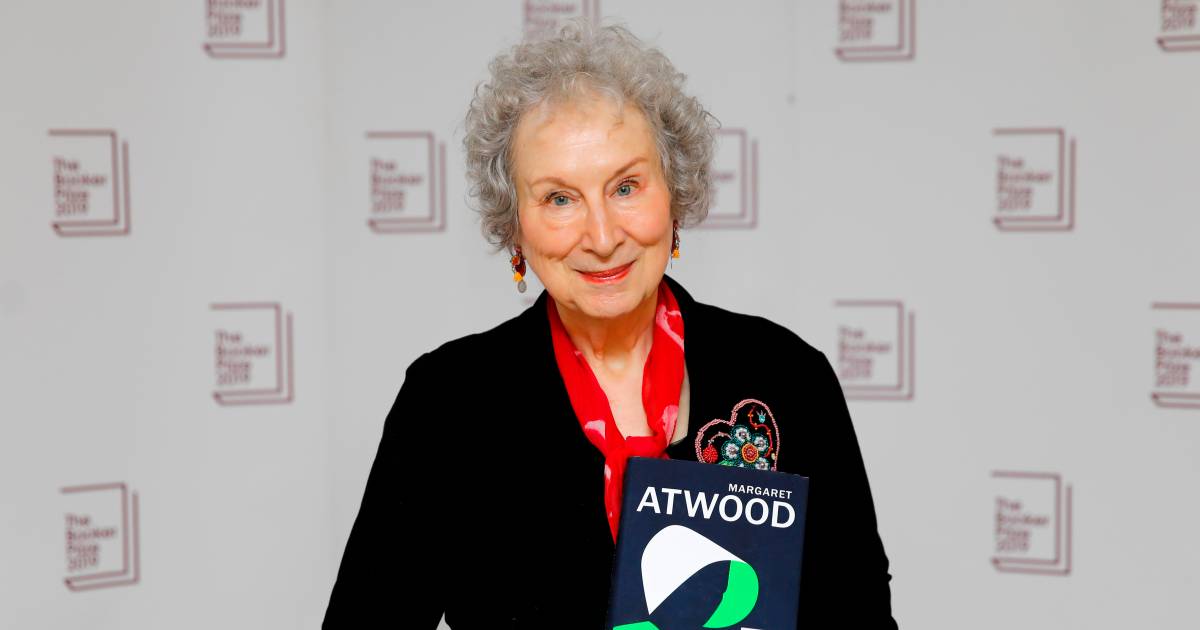 Margaret Atwood, the world famous author of the book The Handmaid’s Tale, has spoken out against the repeal of the abortion law in America. The book and the series of the same name are often cited on social media by abortion advocates because of the dark future the story creates, in which women’s rights have been completely curtailed by a religious elite.

Canadian writer Margaret Atwood has now spoken out in an op-ed in the British newspaper The Guardian against the leaked advice of the US Supreme Court to strip women of the right to abortion. “What kind of country do you want to live in?” she asks the reader. ‘One in which every person is free to make choices about his or her health and body, or one in which half the population is free, and the other half is enslaved?’

Atwood calls a woman without the right to have an abortion a slave, “because the state claims ownership of their bodies and usurps the right to determine what their bodies are to be used for.” She mentions the only situation where a similar thing happens for men is when they are drafted into the army, because in both cases there is a risk of dying. “But at least a conscript gets food, clothes, and shelter. If the state opts for forced births, why shouldn’t it have to pay for prenatal care, for the birth, for postnatal care and for the costs of raising the child?’

“I doubt the state would go that far to fund the necessary,” Atwood said. “Instead they want to keep the usual farce: force women to have babies, and make them pay for it. And pay. And pay. Like I said, it’s slavery.’

In The Handmaid’s Tale (Dutch title: The Handmaid’s Tale) do you follow a woman, Offred – read: ‘or Fred‘ in English, or ‘van Fred’ in Dutch – who is forced into a maidservant in a future America to be. These women, dressed in a red robe and a white hood, have only one function: to bear children for the male religious elite. The dystopian society is completely geared towards men, and women have virtually no rights.

Because of the control of reproductive rights based on religious views, the situation in the book and series is often compared to American anti-abortion movements. The Handmaidoutfits have become a symbol for the so-called pro choice movement in America, and now that the American high courts seem to want to abolish the right to abortion, this fictitious future in the country is often discussed.

If you force women to give birth, call the animal by its name. It’s slavery

Atwood nuances that she does not mean that having a baby is not beautiful in itself. ‘If you choose it yourself, it is of course different. The baby is a gift, bestowed by life itself. But to be a gift it must be given consciously, and also received voluntarily. You can refuse a gift. A gift you cannot refuse is not a gift, but a symptom of tyranny.’

“Nobody likes abortion, even when it’s safe and legal.” concludes Atwood. “It’s not true for a woman to choose to have a good time on a Saturday night.” She concludes: ‘No one is forcing women to have an abortion. Likewise, no one should force women to bear a child. If you force women to give birth, call the animal by its name. It’s slavery: appropriating someone else’s body and making money from it too.’

Protest
Abortion has been legal in the United States since 1973. The Supreme Court then ruled in the famous case Roe v. Wade that the right to go through life free of unnecessary government interference also applies in the event of an unwanted pregnancy. The court now wants to return to that, according to a leaked draft sentence that was confirmed by Chief Justice John Roberts. It happens more often that a right is extended by the court, but it is not before the Supreme Court has denied American citizens a right, experts say.

Across America, mostly women have taken to the streets to protest, but some also for, the Supreme Court’s plans. Solidarity protests have also been organized in the Netherlands to speak out against the abolition of the right to abortion, something that is also on the agenda of conservative Dutch parties, such as in Amsterdam today.