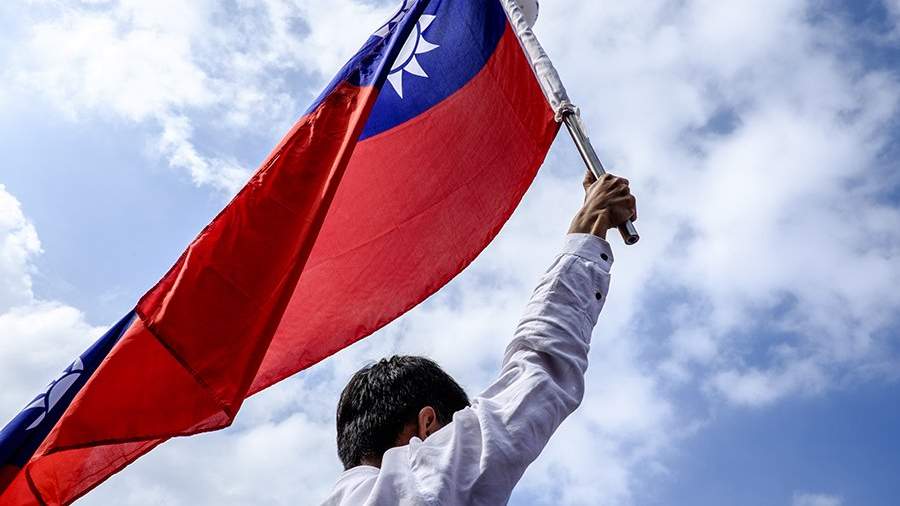 Large arms deliveries to Ukraine may affect US plans for military support for Taiwan. This was reported by The Wall Street Journal on Sunday, November 27, citing a source.

The U.S. government and congressional officials fear the conflict in Ukraine will complicate Taiwan’s estimated $19 billion arms deal, further delaying efforts to arm the island amid strained relations with China.

It is noted that the content of the planned but never implemented Taipei aid project is gradually growing: over the past year, its amount has increased by almost $5 billion. anti-aircraft missile systems Stinger.

In turn, the heads of American defense companies add that they faced difficulties even before the start of the conflict in Ukraine. Due to the disruption of export chains during the pandemic, production volumes had to be reduced, which could not but affect the pace of order fulfillment. At the moment, due to increased demand, the burden on arms manufacturers has increased many times over.

Earlier in the day, Bloomberg admitted that the aggravation of the situation around Taiwan would increase the interest of the administration of US President Joe Biden in ending hostilities in Ukraine.

On November 23, the Politico newspaper reported that stockpiles of weapons in Western countries are rapidly declining due to continued supplies to Ukraine. The material notes that the defense industry has not yet managed to increase its capacity and hire new workers to produce weapons in the required volume.

Prior to that, on November 21, the American newspaper The Washington Post reported, citing a military official from NATO, that the US and the EU thought about the risk of being left without weapons due to supplies to Ukraine. According to the source, Western countries have transferred a huge amount of weapons and equipment to Kyiv, and solving the problem of a shortage of military equipment requires long-term and strategic action.

Western countries have stepped up military and financial support for Ukraine against the background of the Russian special operation to protect the Donbass, the beginning of which was announced by Russian President Vladimir Putin on February 24 amid the aggravation of the situation due to shelling by Ukrainian troops.