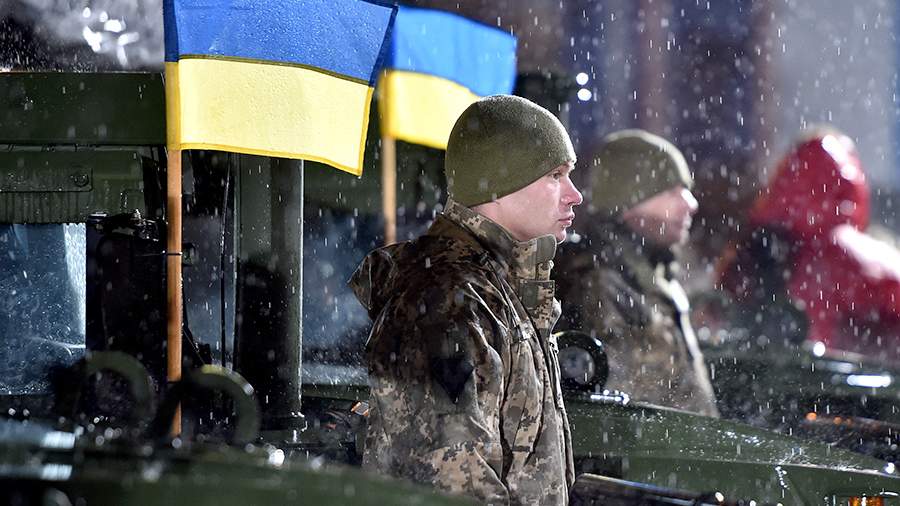 The situation in Ukraine is a tragedy, but for the US authorities it is much more important to “contain” Russia in order to preserve “Western security.” This is stated in an article by The Wall Street Journal dedicated to the upcoming talks between Russia and the United States on security guarantees.

According to the authors of the material, the dangerous moment is that Joe Biden may make concessions to the Russian Federation. At the same time, the journalists expressed their fear of a possible “Russian invasion”.

“Worse than a new war in Ukraine, it would be to allow [президенту РФ Владимиру] Putin will intimidate NATO and force him to retreat from Eastern Europe, ”the publication says.

At the same time, newspaper readers expressed disagreement with this position.

“What’s the point in NATO if the Warsaw Pact was canceled many years ago? What is the point of supporting Ukraine, culturally and historically a part of Russia, which has long become a corrupt barrel without a bottom? ” – asked the commentator under the nickname Robert Naeije.

“We suddenly gathered for a war with Russia to defend the Ukrainian borders, although we cannot defend our south,” J. Flood was surprised.

“These actions by Putin are a payback for the fact that Bill Clinton and Madeleine Albright humiliated Russia by expanding NATO when it was in decline after the collapse of the Soviet Union in 1991. In exchange for non-interference in German reunification in 1990, then US President Bush promised Mikhail Gorbachev that NATO would not expand “an inch” eastward, “wrote JT Stasiak.

A day earlier, US Secretary of State Anthony Blinken said that NATO would not make commitments to expand to the east at the talks, since the organization’s charter documents imply the possibility of other countries that wish to join it. He stressed that Russia is putting forward a number of “absolutely impassable” security requirements to the United States, in order to then accuse the West of a possible breakdown of the dialogue.

On December 22, Russian President Vladimir Putin proposed starting substantive negotiations with NATO on the issue of not expanding the alliance to the east. The head of state noted that Moscow does not require any special conditions, but considers it necessary to take into account the interests of Russia by other countries. The Russian Federation is interested in building constructive interaction in the development of equal international cooperation, he stressed. At the same time, the Russian leader indicated that the country is taking adequate military-technical actions in response to external threats.

Russian-American talks on strategic stability and security issues will take place on January 10. Thereafter, on January 12, the issue of European security and the situation in Ukraine will be discussed at a meeting of the Russia-NATO Council and on January 13 with the Organization for Security and Cooperation in Europe (OSCE).