Wydad tied with Petro Atlético and reached the “Champions” final 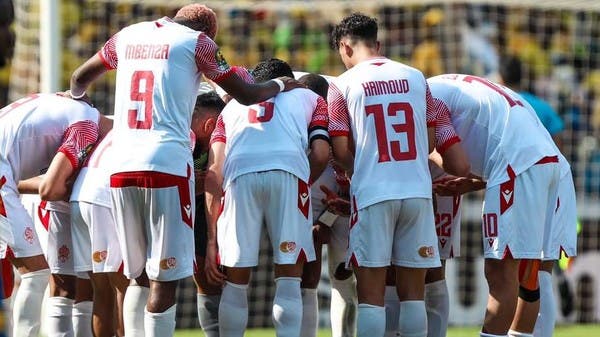 Morocco’s Wydad Casablanca reached the final of the African Champions League, after drawing 1-1 with its guest, Petro Atletico of Angola, on Friday in the second leg of the semi-finals of the competition.

Wydad had won the first leg away from home 3-1 to qualify for the final, ahead of 4-2 on aggregate.

Wydad will play in the final with the winner of the Algerian ES Setif confrontation with Al-Ahly of Egypt, during which the Egyptian team won 4-0 in the first leg, awaiting the result of the return match on Saturday.

Petro Atletico advanced in the 21st minute through Gilson, while Amir Farhan scored the equalizer for Wydad in the 27th minute.