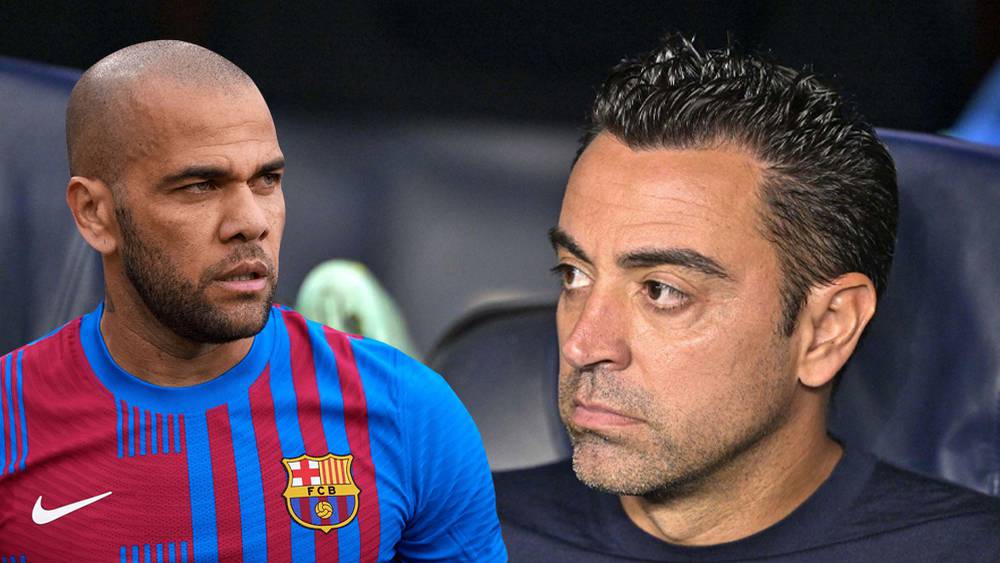 Barcelona coach Xavi Hernandez, the leader of the Spanish football league, apologized a day after his comments, as he appeared to support his former Brazilian teammate Dani Alves, who has been arrested since Thursday after allegations of sexual assault.
“Yesterday I misinterpreted what I wanted to say about Dani Alves. Perhaps I was not specific enough with my words and it is important for me to explain what I said,” Xavi said in the press conference after his team’s 1-0 victory over Getafe, Sunday, in the 18th round of La Liga.
“It’s a very sensitive subject, and yesterday (Saturday) I forgot to mention the victims. We should condemn all these kinds of actions, whether it’s Danny or anyone else. My apologies to the victim, to the victims of sexual assault and this kind of violence.”
The former midfield maestro admitted that what he had said was “not the appropriate comment”.
Xavi had said on the eve of the match that he was “in shock” and “surprised and shocked” by the accusations of sexual assault on Alves by a 23-year-old girl.
“I feel bad for him,” he added, without referring to the alleged victim.
The Mexican club Pumas expelled the 39-year-old veteran defender after a Spanish court ordered him detained without bail in Barcelona on Thursday. Alves, who played eight seasons in Barcelona between 2008 and 2016, returned to the Catalan club for a short period under the management of Xavi (2021-2022).