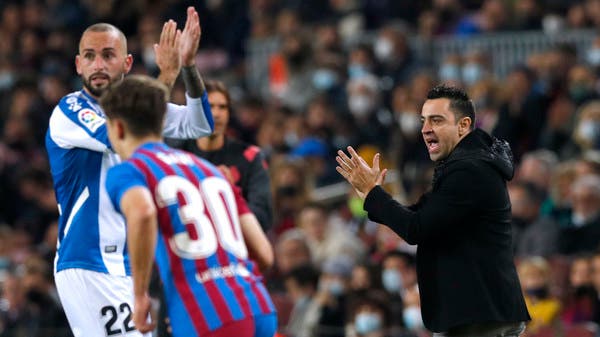 And press reports said Saturday that Aguero will hold a press conference next week to announce that he will not continue his professional career.

After winning against Espanyol 1-0 in his first match with Barcelona, ​​Xavi denied that Aguero had decided to retire. He explained: What is rumored is not true, I spoke to him, he is calm and happy, I asked him to come back when he feels well.

Aguero has not appeared since the match in which Barcelona drew 1-1 with Deportivo Alaves at the Camp Nou on October 30, as he was substituted after feeling dizzy and pain in his chest.

Barcelona later confirmed that Aguero would not be with the team for three months, at a time when doctors suspected the player had a cardiovascular problem.

Aguero, 33, tweeted on November 12 on Twitter that he was always “positive” amid speculation about his inability to continue playing.