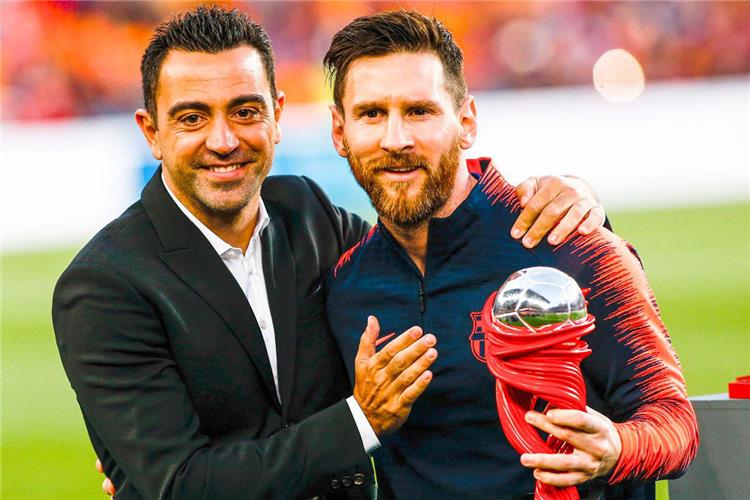 Barcelona coach Xabi Hernandez said that his former teammate, Argentine Lionel Messi, won the Ballon d’Or award for the best player in the world for the seventh time.

Messi, 34, won the award for the seventh time, beating the Polish Robert Lewandowski of Bayern Munich and the Italian international Jorginho of London’s Chelsea after winning the Copa America title with Argentina for the first time last July.

“I think this is a fair decision. He is the best football player in the world and the best of all time. He deserves to win the title for the seventh time, there is no doubt about that,” Xavi said.

“We may think that Lewandowski deserved the award as well, or that other players deserved it, but this is the usual debate that comes up every year when you open the envelope and announce Messi’s victory. So it’s fair,” the former midfielder added.

Barcelona, ​​who is ranked seventh in the Spanish League with 32 points, will meet its fifth guest, Real Betis, who is fifth in the list, later on Saturday.