Xbox exclusive Raidfall to launch in May 2023 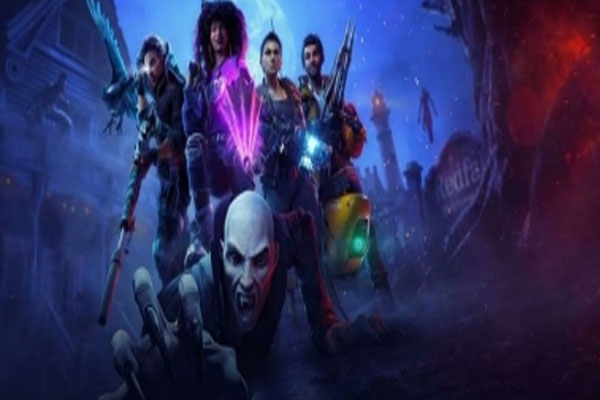 
San Francisco | Xbox exclusive game ‘Raidfall’ is reportedly going to launch probably in the early first week of May this year. As Windows Central reports, Redfall is developed by Arkane Studios, which Microsoft acquired with its Zenimax Media acquisition in 2021.

Raidfall will join the ‘Starfield’ games as part of the tech giant’s larger Xbox and PC gaming console line-up.

In the open-world action game Redfall, up to four friends can participate in co-op to help rid an island town of a deadly vampire infestation.

In March 2021, the European Commission approved Microsoft’s $7.5 billion deal to acquire Zenimax Media, the parent company of Bethesda Softworks, one of the world’s largest, privately held game developers and publishers.

Meanwhile, last month the tech giant’s lawyers had revealed that three upcoming games from Bethesda Softworks would be Xbox-exclusive.(IANS)